Carnage Revealed His Newest Single on Sway In The Morning
Advertisement 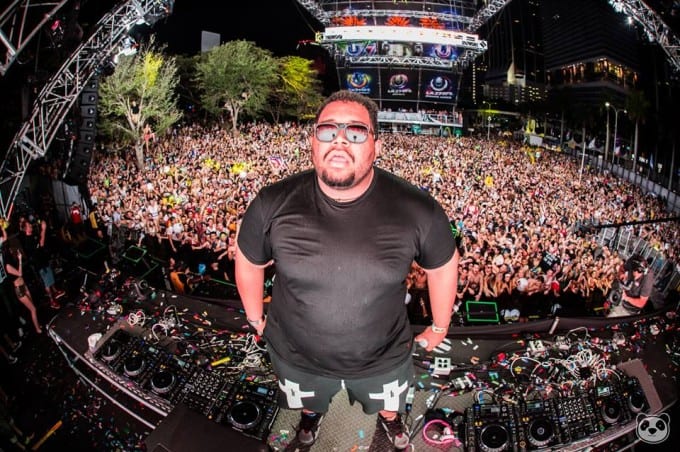 Last month, Carnage announced that “it's time to go BIG” and that he will be signing with a major record label.

To debut his new track “Bricks” with Migos, DJ Carnage went to Sway Calloway's “Sway In The Morning” radio show.

While we're still not sure whether this is the track that will be released off of a major record label, we do see that Carnage is taking more of rap sound on this new release.

In this article:Carnage, DJ Carnage, Sway In The Morning

After the wildly successful release of their unexpected collaboration, “Together,” ft. Elderbrook and Mike Dean, Carnage and The Martinez Brothers chronicle their time in...

Carnage and The Martinez Brothers Enlist Elderbrook & Mike Dean for ‘Together’

Returning to Ultra Music for his third studio album Papi Gordo 2, Carnage teams up with The Martinez Brothers on the inaugural track “Together,” featuring Elderbrook and Mike Dean. The pioneer of trap sounds makes...