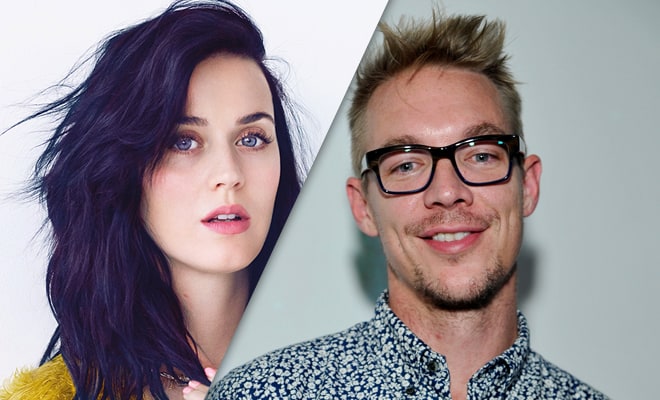 Right after Coachella, we were informed that Katy Perry and Diplo were a thing. Just one month later, it seems that the music duo have split up after Diplo decided to call things off.

A friend of Katy's told In Touch Weekly that “Diplo broke up with her because she does not want to be in a serious relationship. She’s doing OK and not too sad about it. They wanted different things. She freaked out when he wanted to introduce her to his parents. She doesn’t want to get married again — at least not anytime soon. She wants to date and he wanted something much more serious. It was too much, too soon.”

Looks like Katy Perry is back on the market fellas.

In this article:Diplo, katy perry