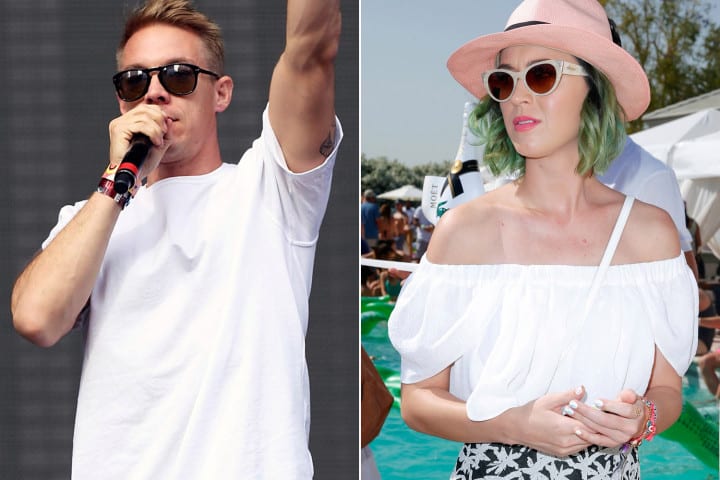 Ready for some juicy celebrity gossip? It appears that Katy Perry has moved on from John Mayer as she is apparently dating Diplo now. Katy Perry was spotted with Diplo backstage at Coachella and a series of parties during the Coachella weekend. A witness said that Katy Perry and Diplo hooked up at Coachella and that they were together most of the weekend. “It was very obvious that Katy and Diplo were together. They seemed inseparable and at one point they were seen getting onto her bus together.”

Radar Online reported, “They’ve been friends forever … It definitely looked like more than that! At one point he even had his arms around her.” Well there you have it.

Diplo, you're one lucky man.

In this article:Diplo, katy perry, Relationships