Stefan of Dada Life Is Still In The Hospital
Advertisement 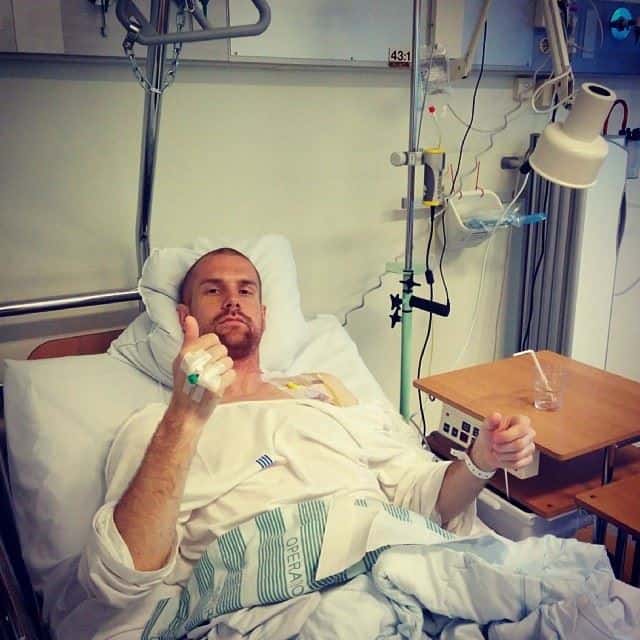 Back at the end of March, Stefan Engblom of Dada Life was reported to be flown from Miami to undergo immediate surgery in Sweden. On April 1st, we were notified that Stefan's surgery was successful, but now over a month later we find out that Stefan is still in the hospital.

Stefan wrote “So I’ve been absent for a while now while at the hospital. This is what happened: I had to remove my whole large intestine since the Doctors found cell changes in it. I now an ostomy and will have to learn to live with it. I’m not worried though, I was born to rage and it will work! I’m still weak but getting better each day! Most importantly, thank you all for the great support… Has really helped reading all your messages!”