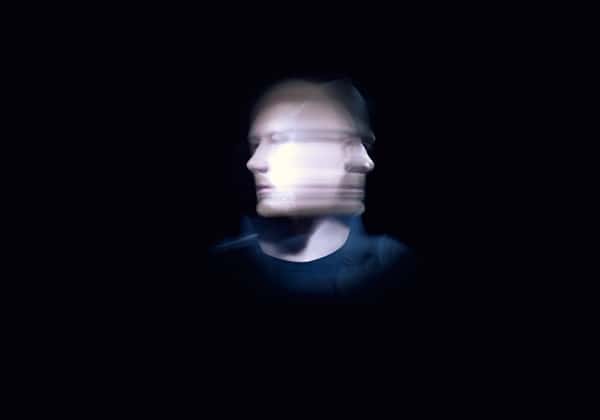 There is no telling what Eric Prydz will offer us in 2014.. Well, except for the 10th anniversary of Pryda, his upcoming second album, and the usage of holograms at this year's in Miami at Ultra Music Featival. To get us a little hyped, he released an hour-long mix, featuring an interview and 12 tracks covering the best of the old, the now, and even 4 “Untitled” tracks that are hopefully new releases.

Prydz made this mix exclusively for Rolling Stone, and even let them squeeze in a very informing interview that you can read here. Let yourself be consumed by the sounds of Pryda with this incredible mix, and make sure to catch him upon his return back to the states during this years upcoming festival season.

In this article:Eric Prydz, rolling stone