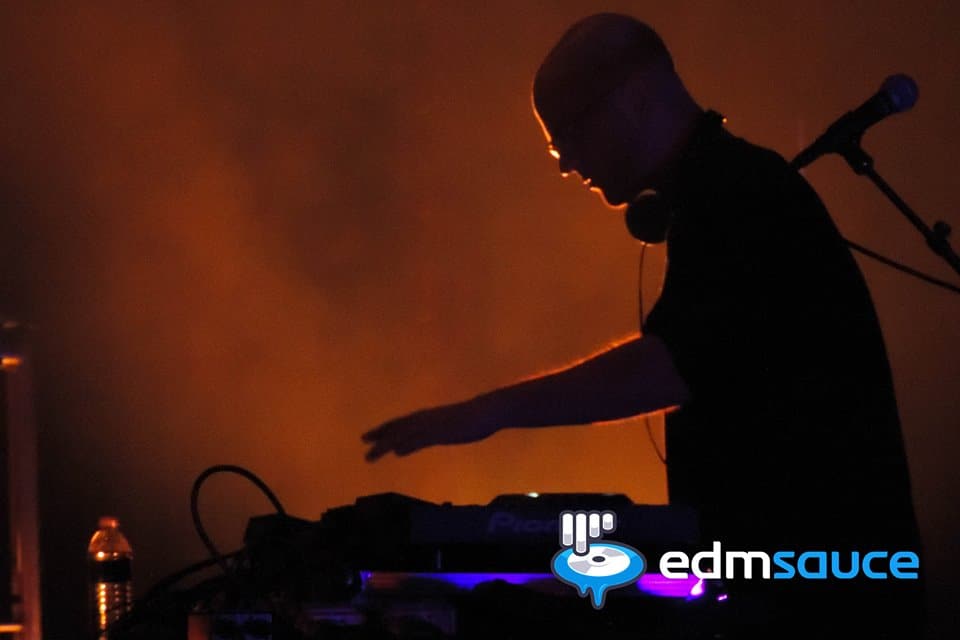 Last week at Royal Oak Music Theatre in Royal Oak, Michigan, Infected Mushroom, Butch Clancy, ill.so.naj, and Randy Seidman took the stage to perform one hell of a show. Ill.so.naj, aka Wes Harden, opened up the show to begin the night. Unfortunately due to traffic, scrambling to get a car charger for my iPhone at Circle K, and my partner Eli having a bladder similar to that of a small child, we had missed most of his set. However, we did catch the end of it and he really got the crowd warmed up for the next set by Randy Seidman.

Side note: If you didn't know, Randy Seidman is the tour manager for Infected Mushroom. Pretty cool.

Starting off with trance, I wasn't completely sure what to think seeing that Butch Clancy was to follow. However, disc change after disc change with his CDJs proved that more and more hype was to come with his set. With each passing minute, all the people in the crowd began to jump, dance, and move to the high energy tracks being played.

Not long after, Butch Clancy was welcomed to the stage. By this time, more people were crowding toward the stage as close as they could go. Butch Clancy, wasted no time dropping some heavy tracks, per usual. Track after track, you could feel the booming bass and urge to dance along with it.

During the entirety of the event, I kept staring at the red curtain hanging behind the DJ setup. I knew there had to be a special surprise in store for the event goers but I was not expecting what came when the curtain was pulled open.

As the lights began to come back on and the music began to play once again, the crowd went wild as they saw what was in front of their eyes. In the back of the theatre were two massive projectors shining onto the stage to illuminate the massive spores. Throughout their set, the projections told a story along side the music.

Overall, the event was a total hit thanks to React Detroit. We were able to take the time to meet a few great event goers such as Ryu, seen below. Butch Clancy was also seen walking around the crowd after his set socializing with fans.

Thanks again to all the event goers, artists, and everyone who made the event possible!

Who could forget the days of “Pumped Up Kicks?” Foster The People uploaded the single to YouTube on February 4, 2011, even though the...