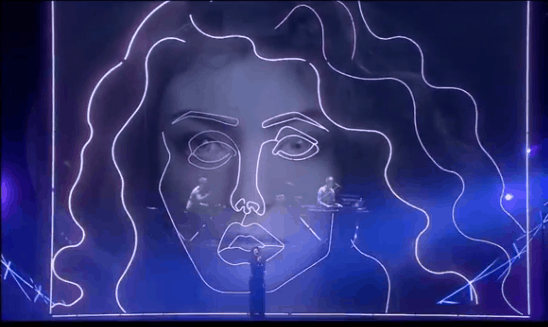 The BRIT Awards took place in Britain Wednesday night at London's O2 Arena. The night was filled with performances such as Artic Monkeys, Katy Perry, Beyonce and the show we've all been waiting for… Disclosure and Lorde. The three admitted that they had yet to meet each other for dress-rehearsal, but the show went on and they performed brilliantly.

In this article:Disclosure, Lorde, The Brit Awards