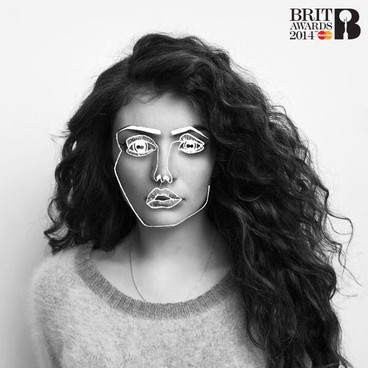 Tomorrow Disclosure and Lorde will be taking stage at the Brit Awards Ceremony to perform a live performance. While the two acts have been confirmed for performing, they still have not met one another. Disclosure told the Daily Star that “Its been tough getting things ready as we've been on the road. So we've been constantly on the phone with Lorde, organising stuff. It was somebody else's idea to hook up so we haven't even met her yet.”

Make sure to tune into the live stream via YouTube tomorrow.