The 2014 Beatport Awards Are Among Us!
Advertisement 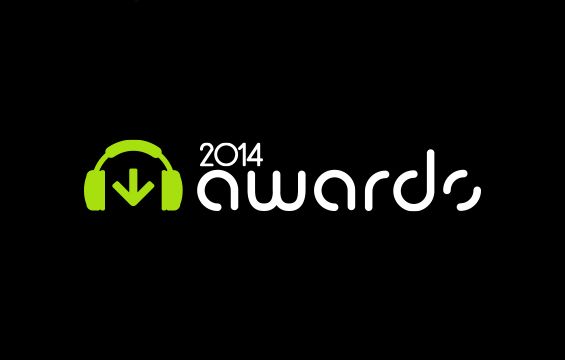 Even though dance music has properly earned a seat at mainstream music awards such as The Grammys, we still need awards that specifically tend to dance music — and what better place to have that than on the biggest dance music store in the world? Today, Beatport announced the annual Beatport Awards, as well as all of the categories for which tracks and DJs can win in.

Of course, there's the traditional panel of staff experts and dance music veterans that will deliberate on what/who is to win for “Track of the Year,” “DJ of the Year,” “Best Music Collaboration,” “Best New Artist,” and “Lifetime Achievement Award.” There will also be a set of awards decided on what had the best sales, such as the best-selling track, best-selling remix, best-selling album, best-selling compilation, and the “DJ Choice Award,” which is determined by which DJ had the track that appeared on the most DJ charts.

Perhaps most importantly, though, is the Community Choice awards, which is decided by the community, i.e. you! The community will be in charge of deciding which of the selected nominees will win the awards for “Track of the Year,” “Artist of the Year,” “Label of the Year,” and “Album of the Year.” Voting begins today, and will go on until February 28. Each voter can vote in each category once per day, so make sure you make the most out of it! Click here to start voting!

The nominees for the Community Choice awards are as follows:

Track of the Year:
“Animals” – Martin Garrix
“Got A Feeling (Bontan Remix/Pleasurekraft Edit)” – Josh Butler, Bontan, Pleasurekraft
“I Could Be The One” – Avicii vs. Nicky Romero
“Imprint Of Pleasure” – Tube & Berger
“Mammoth” – Dimitri Vegas, Moguai, and Like Mike
“My House” – Purple Disco Machine