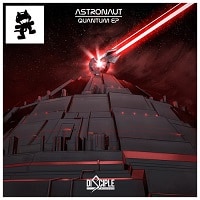 Ben Hall has been busy recently. Only ten days ago BH released his remix of TyDi's ‘Live This Lie', but that does not mean the Birmingham, UK based producer took a break. Yesterday he released on his Soundcloud his official remix of Astronaut's ‘Rain'. Astronaut is holding an official remix contest for the track through his Facebook, and this is definitely one to watch. When asked what inspired the track BH replied:

“I had the actual idea for the track in my head as soon as I heard the original but some of the sounds used were inspired by Collin Mcloughlin, Culture Code and Adventure Club”

We can't wait to see whats next from him, as he hinted to some original material coming out in the next few weeks. Check out his remix below and BH on Facebook.