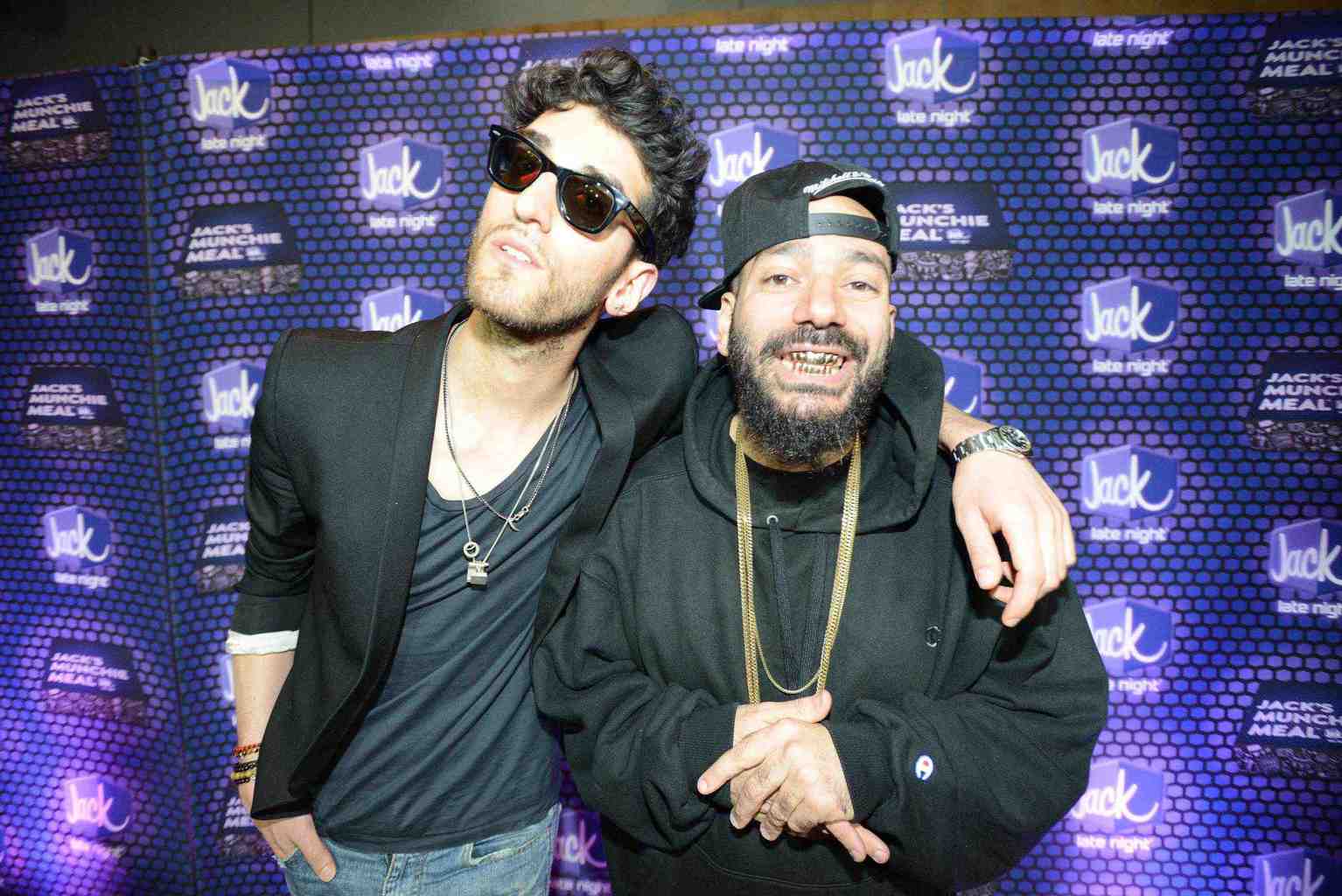 Chromeo has teamed up with Shazam to debut their brand new music video for “Come Alive” using a new feature on the sound recognizing app. Now Shazam users can play the song on the SoundCloud player below and then use Shazam to find the music video. Dave 1 of Chromeo said “New technology is an intrinsic part of our identity, as a band. We gained notoriety through music blogs and now live on music-streaming platforms. Now who doesn't use Shazam every day? It's a honor for us to be the first act to premiere a Music Video using their service.””

Try it out for yourself below: