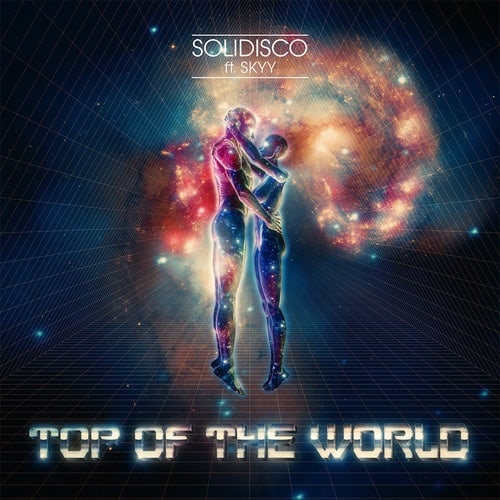 Solidisco is back again with their incredibly refreshing sound, made up of a disco-house fusion that will literally make you feel like you are ‘sitting on top of the world.' The song in itself is a perfect reflection of its title, transporting you to a state of complete bliss. They were even able to get legendary disco-funk band Skyy to emerge from a 20-year hiatus to lend a hand with some stellar vocals.

With a big year in 2014 ahead of us, I wouldn't be surprised if these guys gain some substantial popularity. Daft Punk proved that disco could be enjoyed by the masses with their album ‘Random Access Memories.' However, I feel that it is Solidisco's ability to throw a modern spin on their classic house approach that sets them apart from the rest. Do yourself a favor and give this song a chance. This is their first song under Ultra Records, and will be released tomorrow as a single. Or, you can give it a listen on their Soundcloud page today!! While you are there, go ahead and check out their other collection of songs. Enjoy!