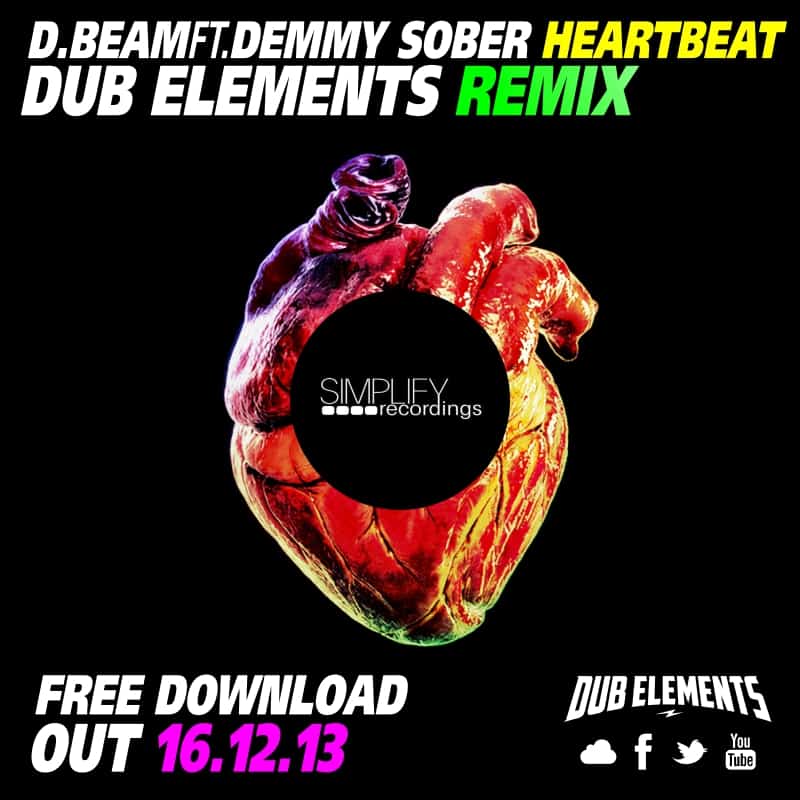 Dub Elements is a duo formed between Antonio Cano & Jose Luis Vazquez out of Seville, Spain who has just released their remix of D.Beam and Demmy Sober's “Heartbeat.” Here Dub Elements take the track and give it a genre-smelting hardstyle/trap vibe. 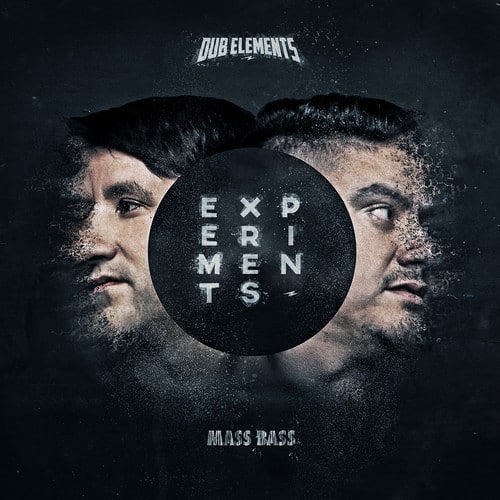 Released today through Spanish label Mass Bass is the new bass-driven LP from Seville based duo Dub Elements. Entitled “Experiments”, this album is a... 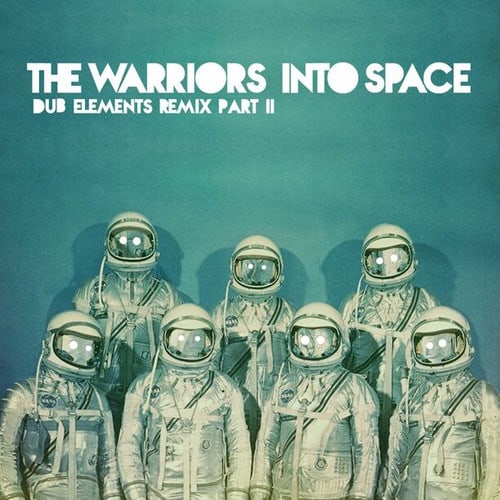 This track is a dirty lying liar. It starts out sweet and innocent, pureblood progressive house. Then there's a build up – what are...