Aaron Cole, also known as MaHi is a rising Progressive House, Trance and DnB producer/DJ from West Chester, PA. He started releasing singles, mostly Progressive House and Trance on his Soundcloud page just a year ago and has already reached more than 300,000 plays. Some of his musical influences include Deadmau5, Kill the Noise, Ferry Corsten, Gareth Emery, Feed Me, Mitis and Chicane. MaHi and Mitis (Joe Torre) are close friends and have collaborated on many tracks such as Blu, Movements and Sky. Aside from producing, MaHi is also on the “Change Will Come” tour, across the states with Mitis, Kicks n Licks, Mutrix and other acts. EDM Sauce is honored to have this opportunity for an Exclusive Interview with MaHi, who will also be releasing an EP soon on BORN records!

How did you come up with the name MaHi?
Not really much of a story behind this one… but when I was around 13 or 14, I made
my first screen name on AIM after watching the movie biodome. It was kind of a spur
of the moment thing and I chose “freemaheymahey”. I've always kept all my gaming tags
as freemaheymahey as well. So I figured when it came to my artist name I’d just
stick with Mahi!

You and Mitis (Joe Torre) collaborated on many tracks together, how did you guys
first start working together and how do you like working with him?
Well Ive known Joe for a while and he’s always been a close friend. We used to jam a lot together and he introduced me to producing in Ableton one day. So after I got comfortable
with this type of production we just kind of stumbled across a collaboration one day
and wrote “Blu”. We get along really well musically… I think the dynamic works
really well.

Your earlier tracks seem to be mostly Progressive House/Trance influenced, what
made you start producing Drum & Bass?
I've always liked the groove that drum and bass had and I really enjoyed working with
the energy the drums can give. So one day I gave a shot at writing some drum and
bass and found that I loved writing it as much as I loved listening to it. I also
have a pretty long history of playing a lot of heavier music and a good bit of metal
has the same tempo and a pretty similar pattern, so in a way I think I was bringing
back a bit of my roots. I really love all genres but “four on the floor” stuff and
DnB have always been my favorites to listen too and compose.

Tell us about your experience so far being on the “Change Will Come” tour?
I have to say it was pretty wild and such an awesome time. Definitely don’t miss the
12 hour road trips though. The Change will come tour was great for me because it
really made me love what I was doing that much more. Meeting all my fans is always
the greatest and most humbling experience. Its still crazy to me anyone would ever
download my music, jam out to it, and then make the effort to come out to a show.
This gives me so much drive and inspiration in my writing.
Also we had the greatest people on the road… we all got along really well. Kicks and
licks, aside from being awesome musicians, became good friends of mine. All in all
it was a great time and very inspiring.

Do you have any future plans on collaborating with vocal artists for your upcoming tracks?
I'd love to get some vocals on my tracks I just haven’t pursued it much in the past…
I think in the near future it will be something that needs to happen. I'd really kill
to get some vocals on some trance stuff.

Can you tell us a bit about how your studio setup is like and what music
softwares you typically use?
My main DAW is Ableton… I love its workflow. My main synths are: Virus ti which is
such an incredible unique Synth, it can have such a beautiful tonality. Its also
pretty simple synth to use. Sylenth is my go to since I’ve been using it pretty much
since I started producing… great simple and beautiful synth. Omnisphere I use all
the time for layering and texturing. Zebra U-he is just an all around great program
I use a lot. It's extremely versatile. I also absolutely love using Battery by Native
instruments to make some effects and it makes for some great drums of course. I do
use Massive and FM8 quite a lot as well. As for the guitar I record I've been using a
custom music man or a parker fly. Acoustic stuff I use a Takamine I've had for a
really long time. I run all of this off of an IMac with a pair of Rokit 8’s.

Can you give us more information about your upcoming EP?
My EP will be coming out on BORN Records.. We don’t have a release date quite yet
but we are working on that. It's going to be a 4 song EP… 1 trance, 2 DnB, 1 house
bouncy electro thing. As soon as I get a release date figured out I'll probably throw
out some previews. I'm pretty excited about it.

Outside of EDM, what other musicians/musical genres do you enjoy listening to?
I really listen to a wide variety of stuff.. I've always kept up with this guitar
player Guthrie Govan. He plays fusion kind of stuff. He’s an incredible musician. I
also love listening to metal stuff like Dream Theater. I also really dig Red Hot
Chili peppers… Tell me Baby is probably one of my all time favorite songs. I also
have a love for celtic stuff. Every now and then ill go on a celtic metal binge but
I’m not huge on the screaming… more like a song by Equilibrium called Mana. I also
love some punk such as Blink-182 mainly for old times sake. They were probably the
biggest reason I ever picked up a guitar in the first place. I dig some hip hop/rap
as well like Jedi Mind Tricks or Lupe Fiasco. I could really go on with this list
forever but these are the first to come to mind.

Your music is always very soothing, bright and uplifting, do you have a favorite
chord?
It's kind of hard to chose a single chord considering the context in which they are
used can make most chords sound awesome. But I tend to use a lot of 9chords and I've
always used this dom7sus4 voicing that sets up for a great resolve. But I do try to
keep chords more simple than complex.. In most cases I don’t like to use to much
tension in my music.

What are you looking forward to in 2014?
Probably wherever my musical journey takes me. So far it has been such an experience
and I've really enjoyed every bit of it. Everyday I seem to be more and more dawn
writing. All in all, I'm probably most excited to just keep producing as a career. My
fans have shown me so much support and love.. It really makes me that much more
thankful that I've chosen music as my career. I'm really excited to release on Born
Records as the first release as it's such an honor.

Check out some of his tracks on Soundcloud: 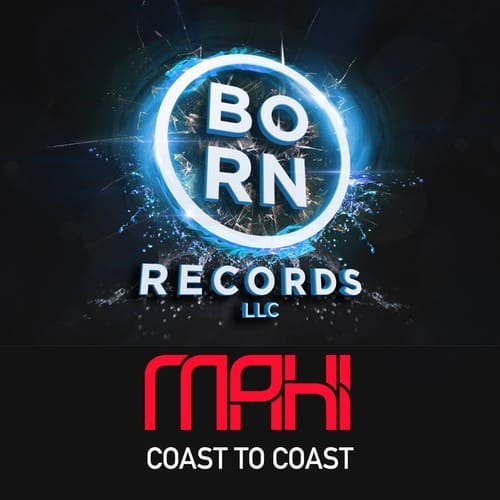 MaHi Coast to Coast EP out on Born Records

Aaron Cole, otherwise known as MaHi, has released his EP, Coast to Coast, on Born Records. MaHi is an amazing producer/dj that seamlessly blends... 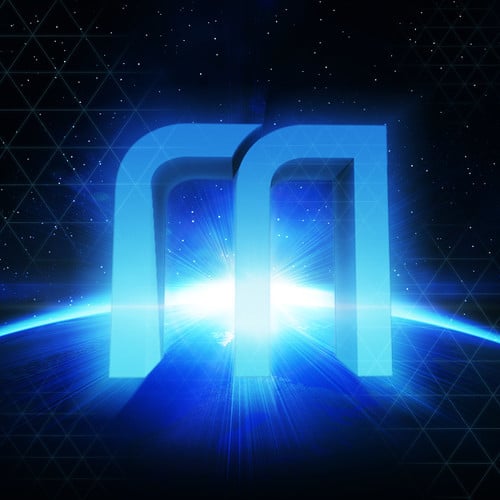 Fresh from MaHi, Imagine is a track all of you dnb fans need to take a listen to. MaHi has always been able to... 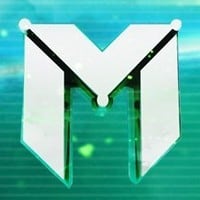 MitiS has paired up with MaHi on this brand new ambient/progressive house track called “Sky” which is available below for a free download by...