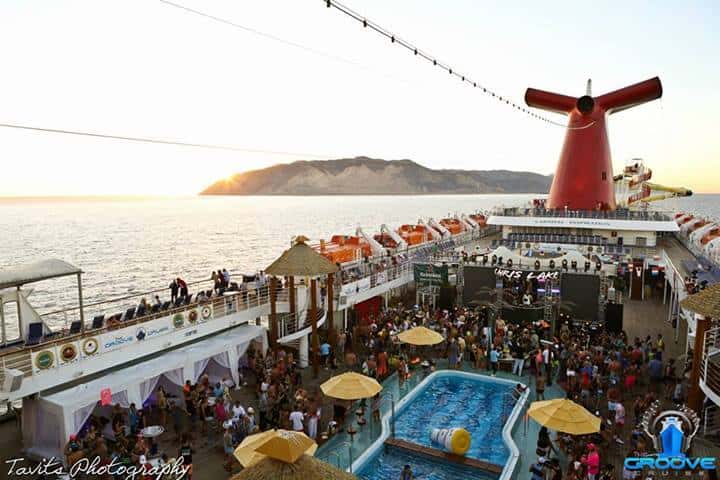 Over 2,500 people gather twice a year in both Los Angeles and Miami for 72 to 96 hours of non-stop music and 40 artists on board a cruise ship. The world's largest floating dance music festival has announced its annual DJ contest for the Groove Cruise Miami. Voting began on November 27th, but enter your mix until December 27th!

In just over a month, Groove Cruise takes to the seas for the fifteenth time. The popular cruise ship festival includes huge artists like...

One of the most anticipated destination festivals of the year, Groove Cruise, is set to embark January 26-29th, 2018, from Miami. The cruise will...