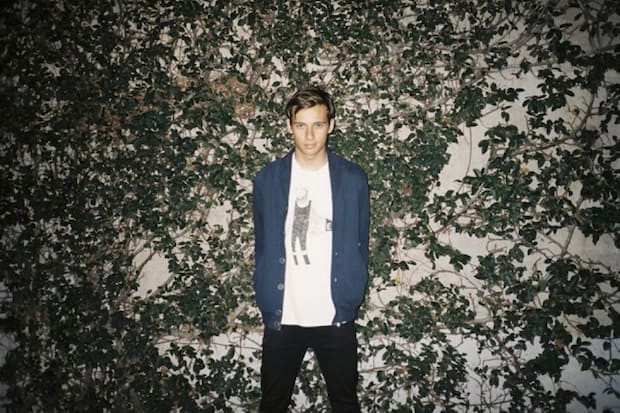 Australian phenom Flume, set to re-release his self-titled album in Deluxe Edition, has added more previews to SoundCloud. The new album, filled with guest vocalists, spectacular unheard remixes, and an exclusive mixtape, is set to come out in North America on the 12th. His newest release “The Greatest View” is a soulful take on Flume's signature futuristic symphonic sound. Utilizing the tremendous talents of fellow Australian pop-rock vocalist Isabella Manfredi from the group The Preachers, this track provides the perfect morsel to last us until Tuesday's release.