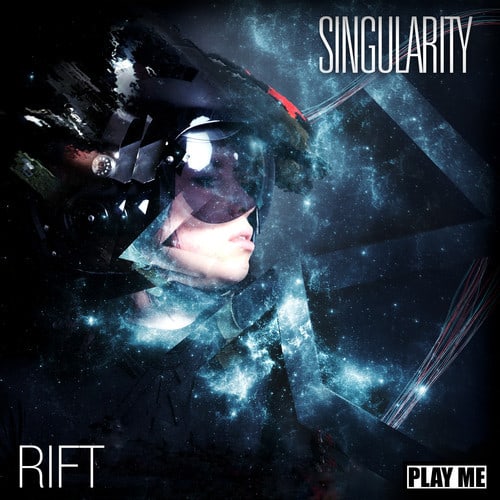 Singularity, aka Kyle Trewartha, has just released his third EP of his career. This new EP entitled Rift features four fantastic tracks ranging from 80 to 172 BPM. There is also one very special part of this new EP as well. One of the four songs is available for free download only on SoundCloud.

Several other notable artists are featured in this EP including Anna Yvette and Evan Duffy. We are all very familiar with the beautiful voice of Anna Yvette but seeing Evan Duffy featured on this EP was quite impressive. Mr. Duffy is very well known in the YouTube community for his arrangements of songs such as “Language” by Porter Robinson, “Clarity” by Zedd and many more. Evan Duffy was also featured in Porter Robinson's Language Tour Documentary.

On a personal note: I am very glad to see Even Duffy being engaged with the EDM community and hope this isn't the last work he is featured in. His skill as a composer is phenomenal and artists such as MitiS have also used the piano within songs, so lets hope this continues.

Below, you can listen to Singularity's new EP. Don't forget to buy it on Beatport and get your FREE TRACK HERE courtesy of Into the AM. 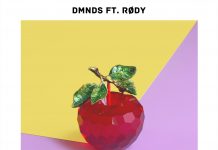 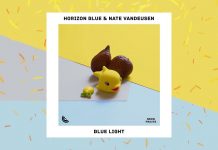