4 Things We Learned About Mike Shinoda of Linkin Park
Advertisement 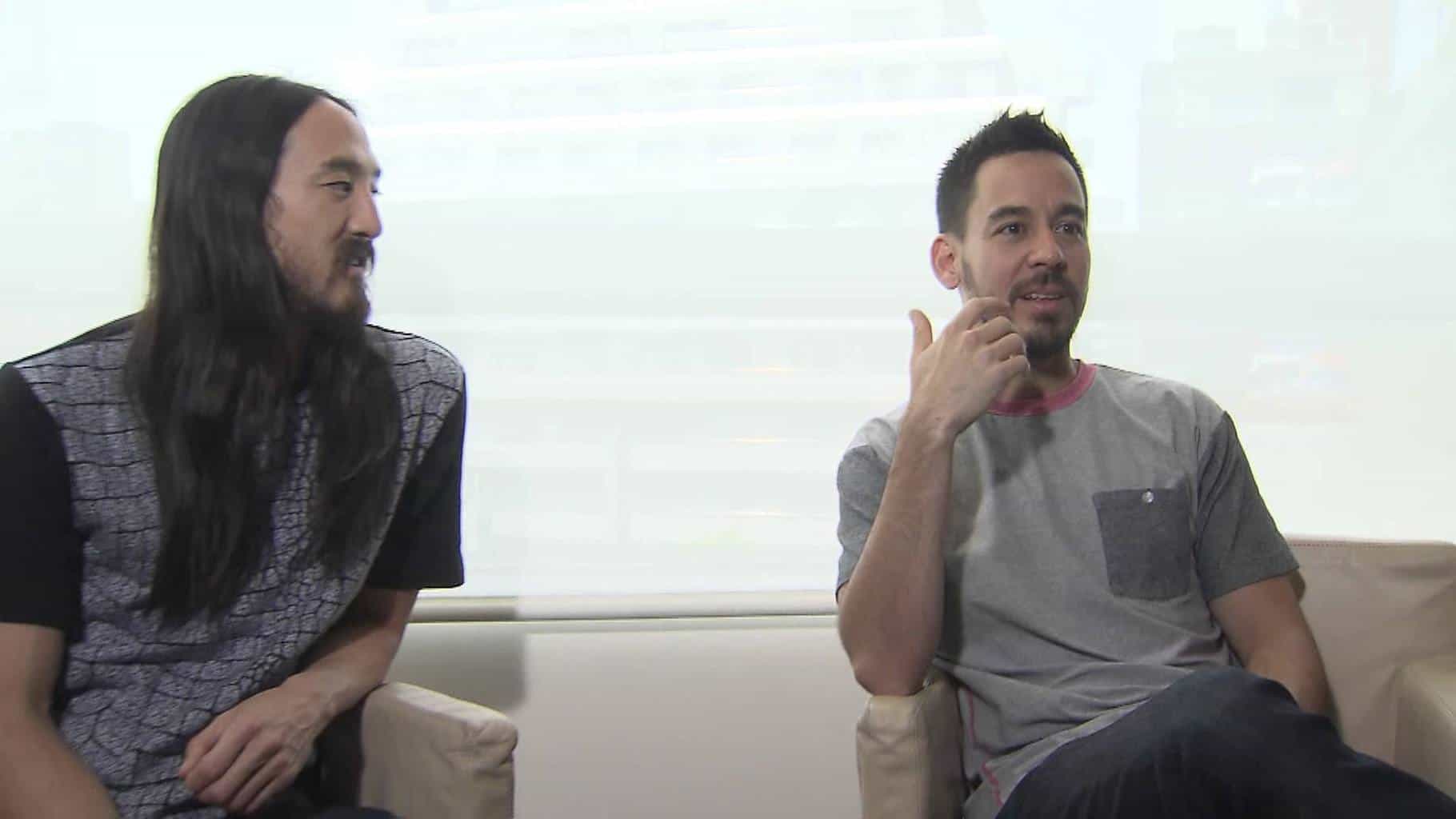 As Linkin Park and Steve Aoki have officially revealed the new collaboration called “A Light That Never Ends,” EDM Sauce had the opportunity to chat with Mike Shinoda of Linkin Park to talk about Fort Minor, collaborating with Steve Aoki, Linkin Park's EDM upbringing and also Mike's involvement of Avicii's “Wake Me Up.”

1. Mike Created Fort Minor Because Linkin Park Was Being Repetitious

Back in 2003, Mike decided to branch off from Linkin Park after their second studio album by releasing his solo rapper project called Fort Minor. Mike recalled that he “had a lot of fun with Fort Minor. During Linkin Park's first two albums, it had become repetitious and the same style” so he wanted to bring out Fort Minor to play out his hip hop background. Mike came back to Linkin Park to find out that they were wanting to experiment on different styles as well. While Fort Minor hasn't produced any new tracks since 2006, Mike said it's not a project he is completely done with, as one day he “may go back to it.”

2. Mike Shinoda and Steve Aoki Began The Collaboration via Twitter

When asking Mike how his collaboration came about with Steve Aoki, Mike explained that the process was very “organic.” Mike said he randomly bumped into Steve Aoki and later hit him up via Twitter to talk about a possible collaboration. Mike said that Steve is “very professional” and they got along very well throughout the collaboration. “The track really surprised us” Mike said. “”Brad and I had structured the song, but then with Steve there we had to structure the song differently.” Overall Mike said working with Steve was easy and he's glad he was able to collaborate with Steve.

When asking about how it was working with an EDM artist, Mike reminded me that on tracks like “Paper Cut” that they had actually used a jungle backbeat as well as many of their other songs. Mike said he loves the EDM scene and would love to do other collaborations in the future.

4. Mike Recommended Aloe Blacc to Avicii For a Collaboration

There was a rumor going on that Mike had some part in the collaboration between Avicii and Aloe Blacc. While Mike initially laughed and said “there's a lot of misinformed people out there” Mike did go on to tell EDM Sauce that Avicii had reached out to Mike to work together. While “the songs will probably never see the light of day,” Mike recounts a time when Avicii previewed some of his upcoming folk-like tracks in which he said he needed a vocalist. Mike chimed in and told him that a Mumford and Sons voice wasn't the part, but someone like Aloe Blacc would be perfect for the track.

Make sure to grab Linkin Park and Steve Aoki's ‘LP Recharge' due out on October 29th, 2013.