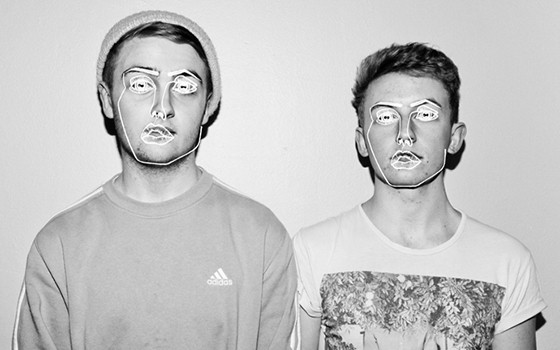 Recently Azealia Banks let the world know that she would not be including her collaboration with Disclosure on her upcoming album as she thought Disclosure was “rude” in an interview about working with her. Guy from Disclosure responded to the news by saying this:

“We just wrote the first verse and a build-up—there wasn’t a chorus—and she kind of took it away. Then she thought we were rude in that interview, but we apologized and everything. It didn’t seem to matter that we apologize… We made the beat on the way there in the car, so I don’t give a damn if she uses it. Whatever.

Maybe when I said [in the interview] that she’s ‘taken to it quite heavily’, it came across as rude—but what I meant was that whenever we’ve worked with anyone in the past, we just keep it secret. Because if nothing comes of the session, nobody’s disappointed. But if you build all the hype before, then you have to deliver an amazing song.”