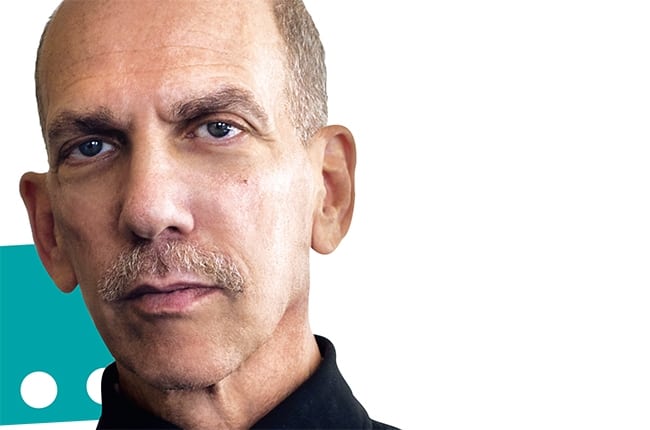 In the 1990's, Robert M. Silerman made a name for himself by founding SFX Entertainment, a company rooted in linking regional promoters into one group. After gaining momentum, Silerman sold the company to Clear Channel who spun it off as Live Nation in 2000, subsequently becoming the single largest live events company worldwide.

In 2012, Silerman began honing in on EDM, following the company's business model from the 1990's by acquiring regional concert promoters that promote Dance Music events. They now have gained some serious footing, owning a majority stake in ID&T, several Miami area nightclubs, and as of last year buying one of the most prominent EDM music stores in existence: Beatport. They also have been acquiring other promoters like wildfire; now owning all the promoters under Made Events (and Made Events itself).

Altough this may seem like an empire in itself, Silerman is thinking bigger. So big, actually, that he is opening up his stocks to the public in a $1 billion investment. Stock shares will be available for purchase for $11-$13. If he is successful, he would effectively unify most every major event in existence with one another. Apart from the impact on the EDM world, if his plans work out it will generate huge amounts of money into the industry, effectively strengthening the health of the genre and creating tons of EDM related jobs—he will add a whole new market to the scene.This means that artists will now have much more professional events to participate in, and the events that fall under SFX's management will be much more organized than independent events in a lot of ways.

What do you think? Is this a long-overdue change in the EDM event world, or is SFX taking the independence that the EDM culture prides itself by trying to bite off more than they can-or should-chew?

During a recent DJ set, Gary Richards aka Destructo, announced plans for a new cruise ship festival during his set time at Output in...

Even though ex-CEO of SFX Entertainment, Robert F.X. Sillerman, isn't one of the most popular guys around town these days. Since claiming bankruptcy back...