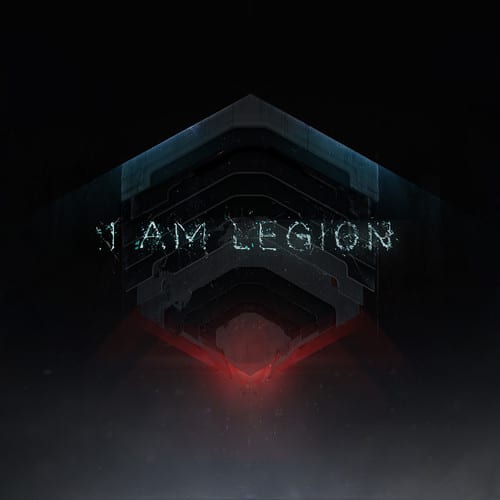 This week Noisia and Foreign Beggar released their highly anticipated collaboration album as the super-group I Am Legion. The self-titled LP offers a wide range of sounds, but is best described as UK grime and hip-hop mashed with various electronic dance influences including electro, drum and bass, a little trap influence and various others.

Much like with any vocalized electronic project, Noisia has grounded themselves with less room for arrangement experimentation in order to allow space for lyrical freedom, while still staying true to the flexible creativity they've been known for. For the majority of the album it's a little more laid back then most of us are used to, but the concept and strengths of I Am Legion are undeniable. It is a truly collaborative effort which gives a great insight of the numerous possibilities of future genre cross-over projects.

I Am Legion is available now on iTunes via Division Recordings.

Feb 19, 2020
American music producer, Adam Kahati, has officially debuted his newest 5-track EP "2:25" and it is seriously fantastic. It is a refreshing take on...

Aérotique Kicks Off 2020 With New Upbeat Single ‘Slow Down’