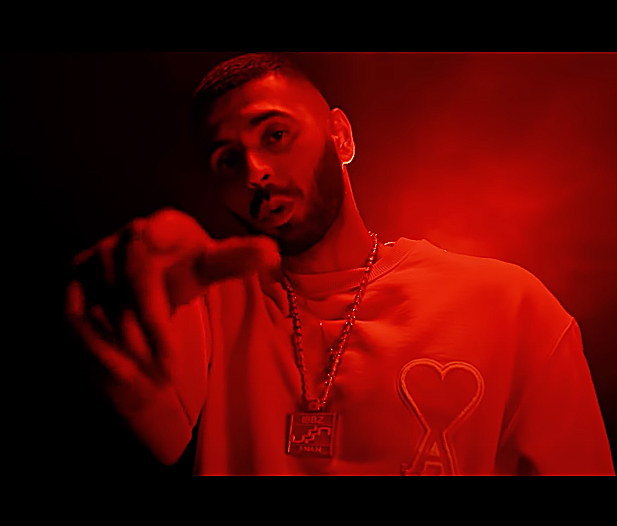 Assuming you’re up to date on the music scene, you’ve most likely heard of Ibbz Awan. He is a fast-rising musical artist seamlessly leaving his imprint in the modern music world blurring the lines between the UK and US Rap Scene. Entering 2022, Ibbz Awan continues to push limitations and defy the odds–he’s quickly made a name for himself through , which has amassed thousands of followers and fans combined! His recent studio efforts see him probing untapped visionary prospects, mixing progressive hiphop sounds while remaining true to his roots. He’s young, zealous, passionate and a significant influence on those in his circle. Talents like Ibbz Awan have an innate ability to connect to fans by consciously uniting themes of love, memories and politics (while staying uncompromisingly nuanced) that many find relatable in his music.

The BBC featured artist  is gearing up to push some potential records for 2023. He’s dedicated to providing authentic and original content to his audience. His storytelling method takes listeners on a profound journey of reflection and confidence, and his poetry is intelligent.

Creatively, Ibbz Awan has a vault with unreleased records that he’s been meticulously building up for release in the new year–the long-awaited tension has his fans on the edge of their seats–and 2022 is going to be a game-changer for him. Radio hits, aggressive rap cadences and chart-topping singles are flawlessly lined up for Ibbz Awan, separating him from the pack and demonstrating why he deserves all of his flowers.