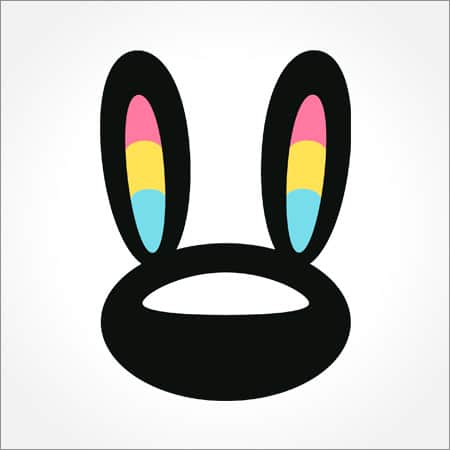 If you're into really strange, incredibly fun, indie electronica then you're probably already familiar with Nick Bertke. Nick (also known as Pogo) is the champion of a unique kind of music – he takes tiny sounds from movies or songs and blends them into completely different tunes. I think of them as micro-electro mashups. Recently Pogo has been getting positive press from non-music outlets like Today for his newest creation, a micro-mashup of the movie Mary Poppins. You can also read about him on Gawker, Gizmodo, and Slate.

My favorite of his works is “Boo Bass” which combines sounds from the movie Monsters Inc.

Reviews for Pogo haven't always been positive though. Despite his tracks being created and far more unique than anything else you might hear, the sounds he uses are usually copyrighted by the movie studios. He's faced extreme legal pressure for some of his works. When Pogo released a track called “Bangarang” featuring sounds samples from the film Hook, the video was removed from YouTube following complaints made by Sony Pictures Entertainment. Lately though, it seems like some of the studios have wised up, and Pogo is creating official micro-mashes for Disney.

To us at edmsauce, Pogo is an awe-inspiring example of musicians who take the untraditional path. It is sometimes an awkward, painful, and long road to recognition.

P.S. Here is a video about his process, which should give you an idea of the complexity and intricacy of each track. You can see more (many more!) videos made by Pogo on his youtube channel.