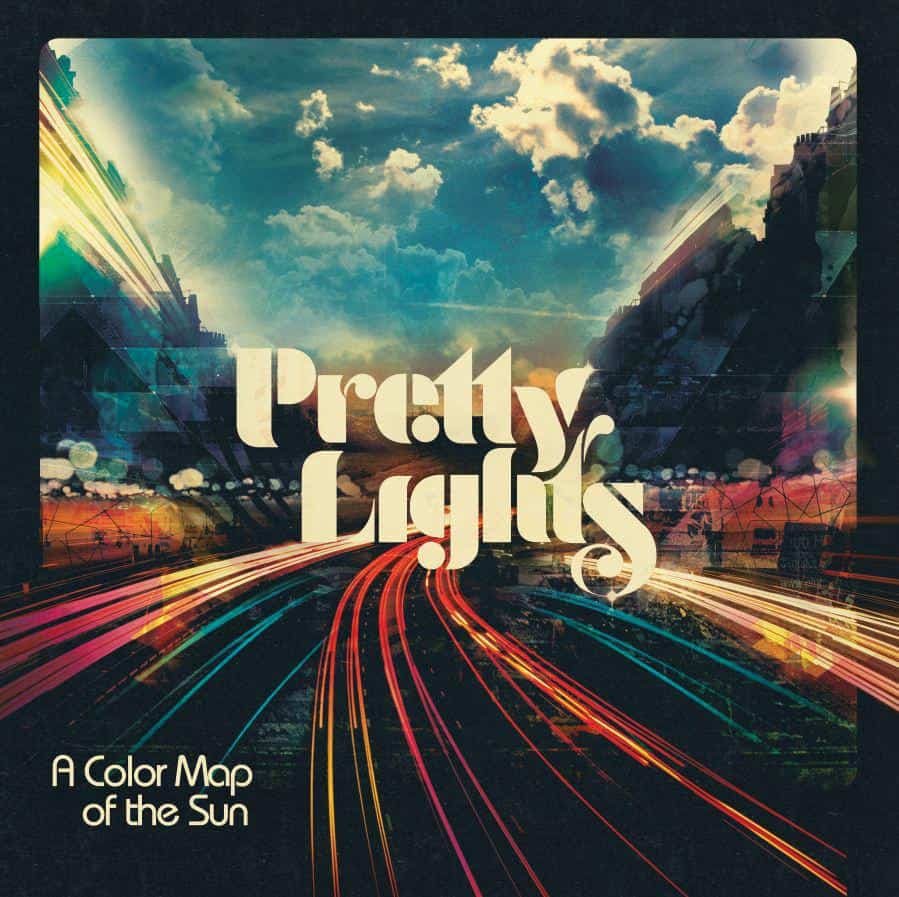 Pretty Lights has not strayed from their usual distinct sound, but instead have taken their famous sound to a whole new level. Everyone always talks about “creative juices” and how they flow through good artists. If so, then Pretty Lights must have these juices on tap.

Their first two songs “Color of my Soul” and “Press Pause” are soothing odes to chill music. They feature many different instruments that you would hear in a dark Jazz club with smoke from cigarettes dampening each note. Then they get a bit heavier with their next two songs “Let's Get Busy” and “Around the Block.” “Around the Block” was the single off the album that all of you had better listened to already. For those of you who have not listened to the song yet, it features hard basslines and intense rap lyrics that are perfect for any young child's birthday party… “Let's Get Busy” is a simple tune that turns on some dark, heavy thoughts about.. well, gettin' busy. The album then takes a dramatic turn for the best with the song “Yellow Bird.” It is a sweet sounding tune that should be everyone's alarm clock sound in the morning. A beautiful distant piano can be heard throughout the entire song along with an easy going guitar riff. Every so often a woman gently calls out in the distance with mumbled words that soon turn into the title of the track. This is followed up by “Go Down Sunshine,” a fast moving, drum oriented track that is deceivingly easy going though their is intense usage of snare drums and crash symbols. This songs sets up the next track “So Bright” perfectly. “So Bright” enters with a simple bass line and piano progression that leads into a blues whaling singer and Dubstep-like basslines. Then enters “Vibe Vendetta” which I can only describe as a cross between futuristic space music and smooth jazz rock. It is a jamming song that has no twists or turns but will certainly keep you entertained for five minutes. “Done Wrong” is the next track on this already impressive album. This song sounds like it was entirely made on a computer, which is not a bad thing at all. Though the song sounds like it could have been made by a guitar playing robot, the flow is continuous and beautiful. “Done Wrong” also sets up the next track “Prophet” with a glorious entry. “Prophet” is very similar to “Done Wrong” and seems like it was created by the same robot who produced “Done Wrong” but he is now more experienced with the computer's built in drum kit. With the next song “One Day They'll Know” the robot is no longer producing the music, his short stint on the album is over. “One Day They'll Know” teases the listener with several attempted drops which then turn into creative digital guitar riffs. The song is drenched with mysterious lyrics that make you want to listen closer, which then forces you ton hear the trumpets and 60's like guitar riffs faded in the background. “Always All Ways” takes over with a child's voice crooning with soft horns decaying in the background. A master piece of continuous mystery, “Always All Ways” became my favorite song on the album. Pretty Lights ends the album with “My Only Hope.” Muted organ keys, trickling raindrops, and a voice that seems to be coming from underwater keeps the listener occupied until the drums take over along with soft guitar riffs accompanying them. Then halfway through the song, a technical bassline takes over. The end of the song takes elements from each of the prior songs and ties them altogether into a perfect outro, for an otherwise perfect album.

Stream Pretty Lights' ‘A Color Map of the Sun'

In this article:A Color Map of the Sun, Pretty Lights

Daily Bread Opens Up About His Career So Far [Interview}

It's no surprise why Daily Bread, AKA, Rhett Whatley, has made quite the name for himself as of late. The Atlanta-born electro-soul and hiphop...

Marius is the greatest thing to come out of Norway since New York Ranger hockey player Mats Zuccarello. The young Norwegian producer has dropped...

We haven’t seen much of Pretty Lights in the past few years, but today the Colorado-based producer hit us with some exciting news. He...