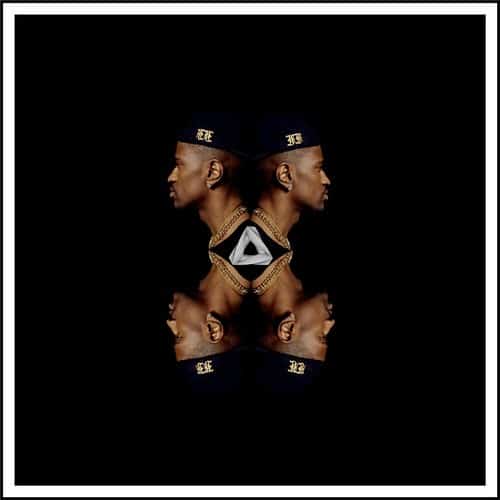 16-year-old Washington-based DJ Alex Young released a new track featuring an edit of kuduro powerhouse Buraka Som Sistema's remix of Dance A$$ by Big Sean. I don't always listen to hip-hop, but the track is easily a club hit with it's infectious rhythm and a beat that'll get your own a$$ on the dance floor — It's a guilty pleasure.

Young only began making music in 2011 but has landed one of the biggest gigs in any aspiring musician's career: EDC Las Vegas. He cites his music as very hip-hop influenced, but is able to seamlessly fuse it with electronic creating a symphony of beats and melodies. The point of creating remixes isn't to make the song better, but to make the song appeal to a different set of listeners — If this kid could make me appreciate hip-hop a little more than I did before, then he's definitely going places.

Young's EP is set to drop sometime this year, until then I've got high expectations.

In this article:Alex Young, Big Sean