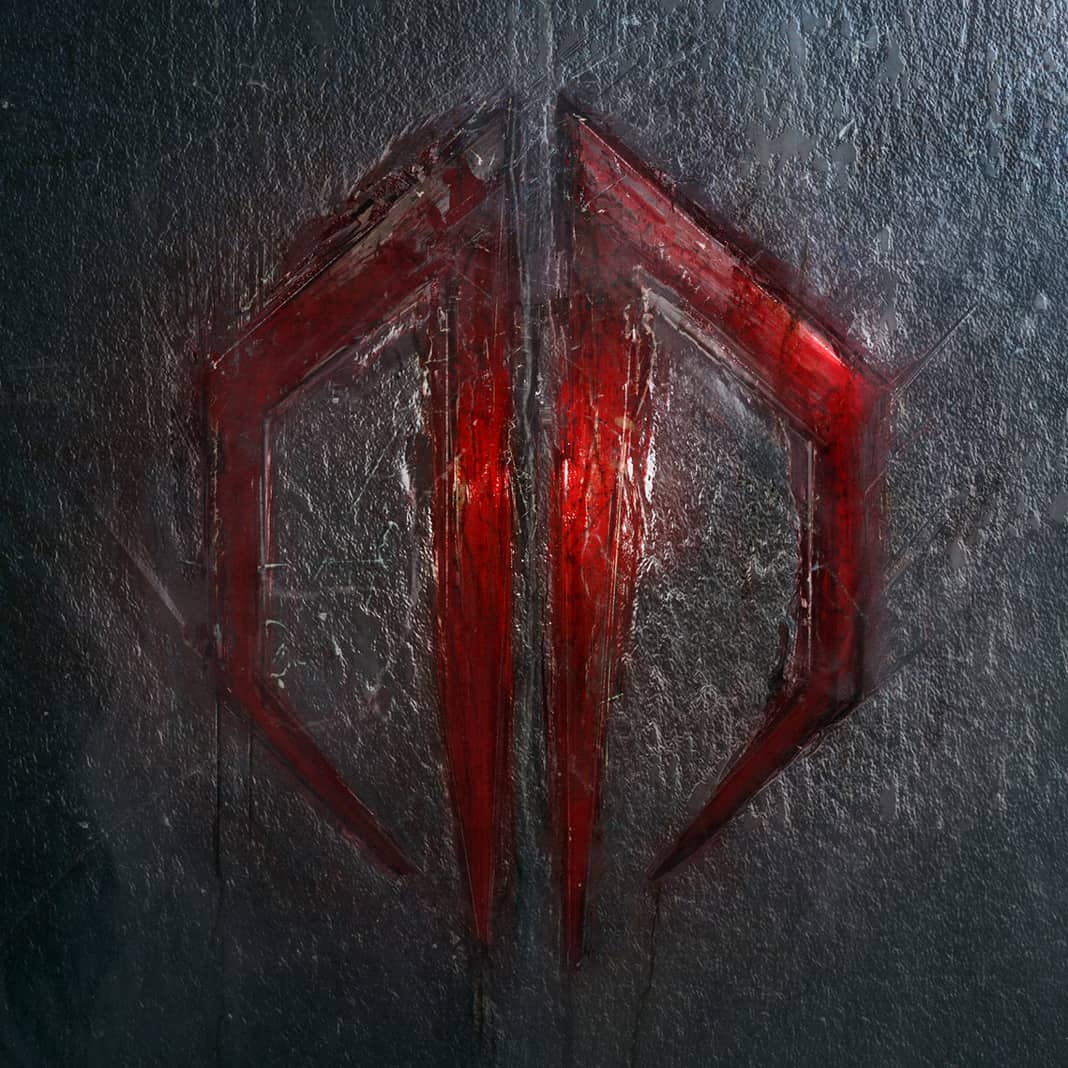 Since its conceptual inception on Halloween of 2012, Destroid has been exciting the imaginations of dubstep and electronic listeners everywhere. The collaborative brain child of “bass music boss” Excision, Destroid combines the pounding thuds and wubs of his signature sound with the creative flair of Downlink’s experimental club bass, and utilizes the live drumming skills of Conspirator and Pendulum’s omni-talented KJ Sawka to bring together a live dubstep spectacle unseen before.

Destroid’s introduction to the public through viral video has spurned speculation and frenzy from both fans and media alike. Destroid’s key attraction, the live dubstep event, utilizes the fast paced bass heavy production talents of Excision and Downlink, and grounds itself in the acoustic drum skills of KJ Sawka. Sawka’s goal of “recreat[ing] the drum machine beats of electronic music with an acoustic drum set….becom[ing] the machine” lend a feel to Destroid that appeals not only to EDM fans, but rock music listeners as well.

Along with the video, Destroid has been busy releasing their first CD “The Invasion” which dropped May 7th. A vivid space age, goose bump inducing, sonic bass filled joyride, the album features the talents of other huge industry titans as well. Bassnectar hops into the mix with the up-tempo drum and bass throttler “Put it Down,” Space Laces spins it up with a phat and filthy beat in “Funk Hole,” and Far Too Loud brings a sci-fi kicked anthem to the album producing on “Annihilate.”

Besides the album the trio has been focused on the complete fan experience as well. There is a graphic novel, available now online, depicting a futuristic fantasy world with a corrupt government run culture, where sub-sonic booms rally forces to rise against the evils of society. The novel is a visualized concept of the story of the band featuring graphic art by Steven Juliano and story by Devin Taylor. There is also an elevated street team experience for fans to take part in. “The Elevated” team members can complete online and street missions listed on the website to collect “decibels” which they can use to get discounts, merch, tickets, and more.

Look forward to seeing their live show this summer at Camp Bisco. They will showcase advanced sets complete with CO2 and laser arm blasters, smoke machines, video cameras feeding live visuals, animatronics, and Excision’s signature 100,000 watt bass speaker system, sure to melt your face off, and set your body into low frequency vibratory mayhem. Camp Bisco is in it's 12th year of production and takes place July 11th-13th, outside Albany, NY. It boasts an incredible 90+ eclectic artist lineup as well as a fan experience unprecedented by Bisco before. Along with a diverse range of jam band and electronic acts, campers can enjoy hooping workshops, hookah lounges, a Ferris Wheel and the new Camp Bisco airbag jump. For more information on tickets and the Bisco experience check out: www.campbisco.net.

In this article:camp bisco, DESTROID