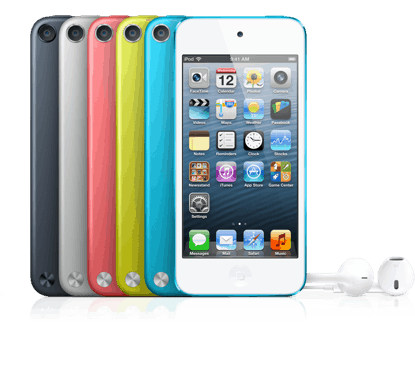 After six years since the iPod Touch has been released, Apple is celebrating the sale of its 100 millionth iPod Touch player. Apple originally introduced the iPod Touch back in 2007 and the original iPod back in 2001, so this is no small feat. Of all of the iPods combined, Apple has sold an estimated 350 million devices. Congratulations Apple!

Do you currently own an iPod Touch? 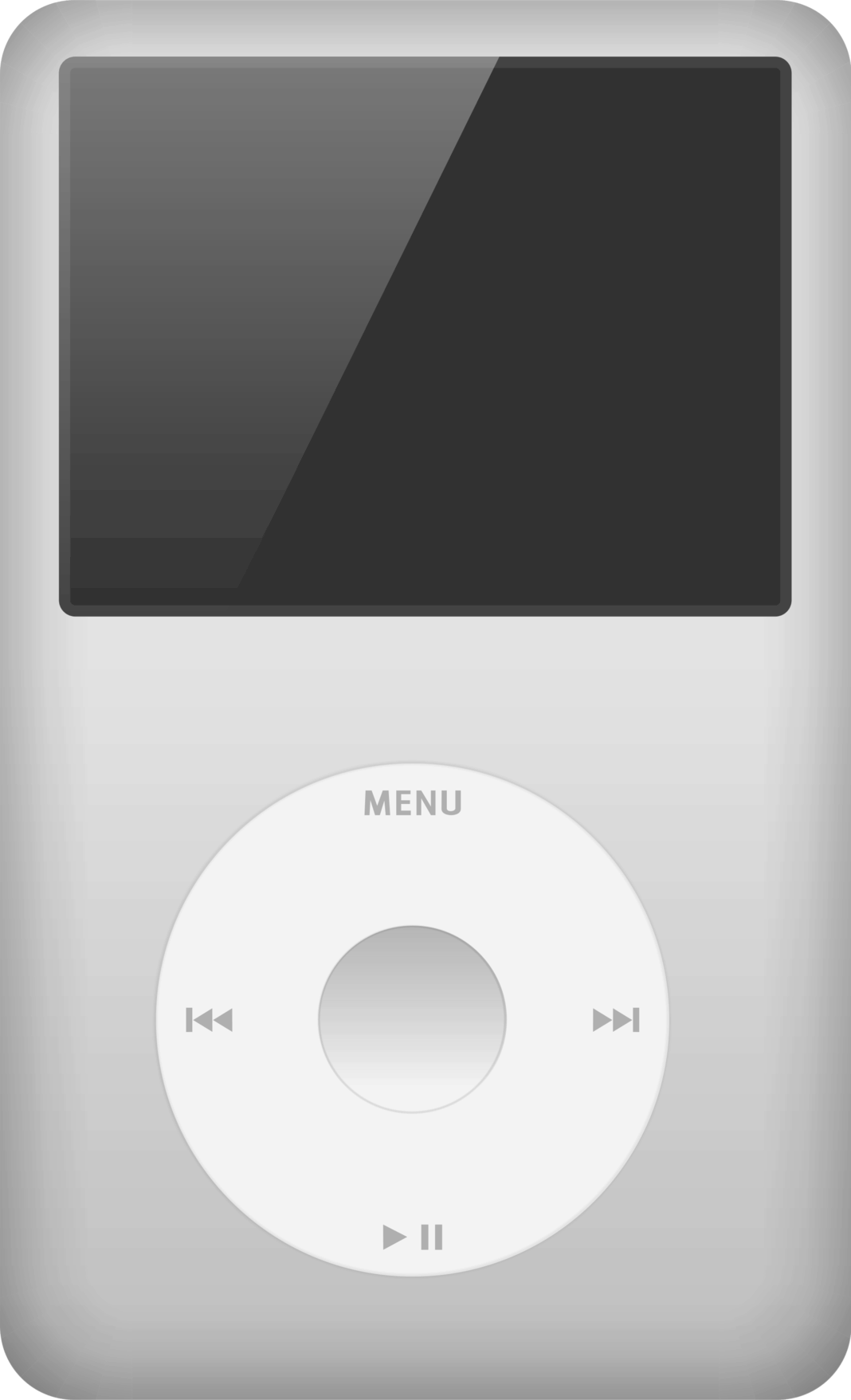 Your Old iPod ‘Classic’ Is Worth a Ton Of Money

Pretty recently, Apple discontinued their iPod Classics. Now, with help from The Gaurdian, Apple users are starting to notice that these now old, seem-to-be-useless... 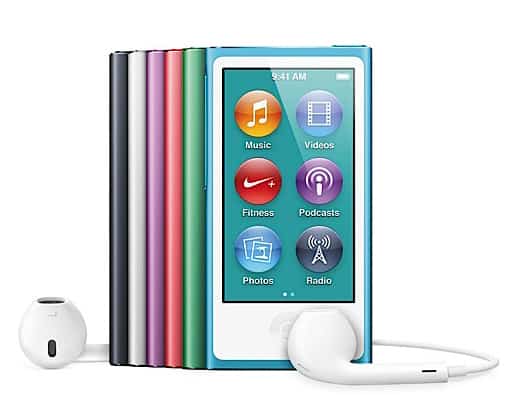 Deal of the Day