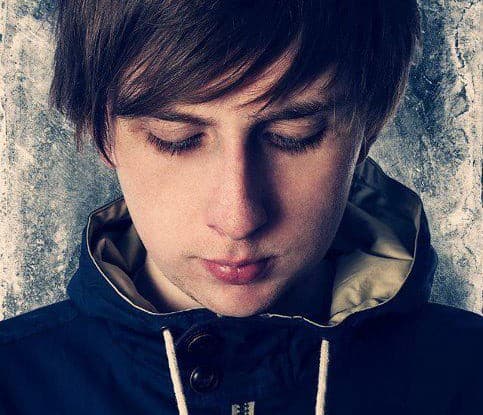 EDM Sauce: Hi Reuben, Thank you for taking the time to take some questions today. We're stoked about your new ‘Good Times Together' EP. For those who haven't listened to it yet, what would you say your style was on these songs?
Reuben Keeney:  Hey Stevo! Thanks for having me!
For me, Good Times Together is very melodic and emotional. I reached out to Katt to write lyrics and record vocals, and she did an amazing Job with it.
The remixes all hold their own as well! Case & Point are my friends from the USA that are starting to make big waves, Maison & Dragen are my Finnish brothers, and Denzel Le Grand is an upcoming Australian talent, so overall a really well rounded EP!

EDM Sauce: Which song are you most proud of the EP?
Reuben Keeney:  Honestly, I love them all! I'm proud to say that the tracks are all really unique to each other, and that is great to have in any package – It means we are reaching out to a large variation of tastes.

EDM Sauce: Where did your inspiration come from for these songs?
Reuben Keeney:  I always love creating melodies, and generally I could be out somewhere and I might start humming random melodies in my head. When a melody sticks for a certain length of time, i'll find a quiet place and just record the melody into the recorder of my phone so I don't forget.. If I still love the melody in a few days, i'd then lay the melody down on a keyboard and start from there!

EDM Sauce: Congratulations on your BBC Radio 1 play the other day. Did you talk to Danny Howard or were you surprised by it?
Reuben Keeney:  Danny is a great guy, and im really happy that he is supporting my work. I reached out to him as we were playing a gig at the same venue around the start of this year, and whilst talking about it I sent him some of my upcoming stuff. He was really nice about it and played my new record ‘Solar' on his radio show, and the Fast Foot remix of Solar on his new podcast.

EDM Sauce: How did you first get into EDM?
Reuben Keeney:  I started my journey with Dance music by learning to master my Technics 1210 turntables. I started DJ'ing when I was around 12, but when I heard the amazing music coming out, I really wanted to do it aswell.
So I started my production journey at aged 14, and have never looked back since!

EDM Sauce: Who were some of your main influencers for your style today?
Reuben Keeney:  Today, my main influencers are anybody thats trying something a little different. The best track I heard this year is Jakwob – Fade, which is a really chilled and laidback record, so really anything could inspire me to write my next record – but I always aim for originality.

EDM Sauce: We recently did how do the major EDM acts play live… what's your set up like?
Reuben Keeney:  My setup consists of 2x Traktor X1's, Macbook and an Audio 8 Soundcard.
I love the way I can browse through my music so quickly and easily on Traktor, and since I drop so many tracks in my sets, this is very important for me.
In saying that, I really like the look of the CDJ2000's so I think I will probably switch to that in the near future.

EDM Sauce: What's to come in the future for you?
Reuben Keeney:  Lots of great things are happening right now!
My currently release Solar is working its way up the Beatport charts after receiving support from Nicky Romero, Morgan Page, Thomas Gold and co.
I have a release out next Tuesday on Dim Mak called ‘We Do It Big', which is a collaboration with one of the hottest up and coming Dubstep producers in Ireland right now called Rafii.
Apart from that, I am working on alot of original material right now, aswell as collaborations in the pipeline with Manufactured Superstars, Dave Silcox and my Irish brother Matthew Blake.


EDM Sauce: Since you haven't had the opportunity to tour the United States yet, are there any destinations you're really wanting to play at or travel to?
Reuben Keeney:  I really want to play United States! Its a country I've been eager to visit for a long time, so hopefully that will happen soon. Apart from that, I really enjoyed my last Australia tour, so would love to return there again to see my Australian friends again.

EDM Sauce: What would you like to say to your fans?
Reuben Keeney: Id like to say a big THANK YOU for supporting my music, sharing my work and generally spreading the word.

People often don't realize how happy a quick share on a new record makes artists feel. We sit in a dark studio most days of the week working hard just for the moments that people can love and feel the sounds as much as we do, so when we see that – its very special.

Rolling out of Be Rich Records right now as a Spotify exclusive until its general release on October 14th comes “Dangerous Me”, the brand... 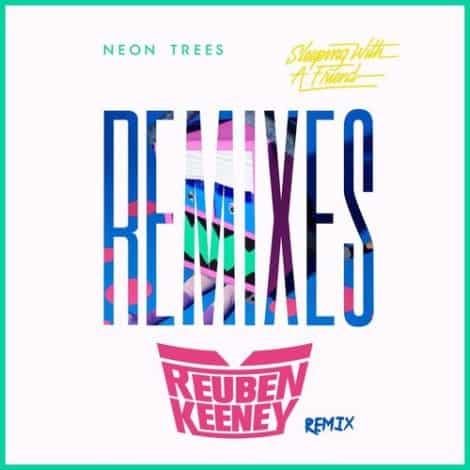 Irish producer Reuben Keeney has graced us with a great remix that is just too hard to pass up. Keeney chose Neon Tree’s song... 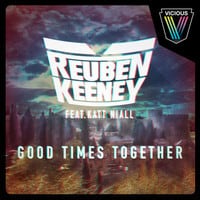 Reuben Keeney has released a 4 track EP which features the original track “Good Times Together” as well as remixes by Maison & Dragen,...