Amazon's Music Service Will Be Coming to Ford Vehicles
Advertisement 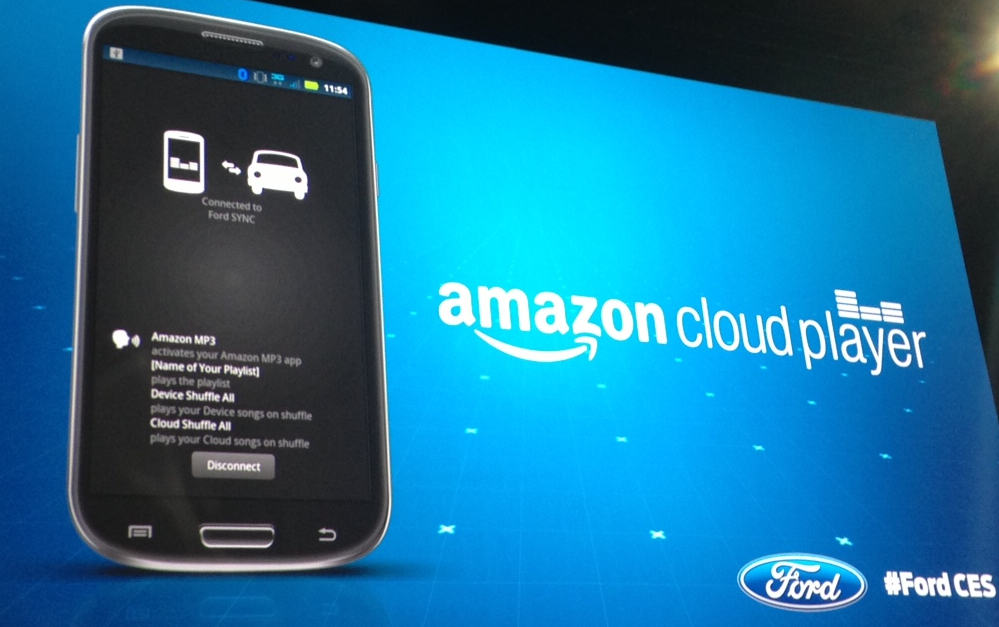 Amazon Music Service will be releasing the first ever iOS app for Ford Vehicles through the Ford Sync program. The Ford Sync AppLink was enabled for Android users back in February of 2013. Amazon announced on Wednesday that subscribers will now be able to use the app on their iPod Touch, iPhone and iPad devices to play music in their Ford Sync AppLink-enabled cars. These vehicles include the 2013 Ford Focus, Fiesta, Mustang, E-Series, C-Max Hybrid, Expedition, F-150, Super Duty and Fusion.

Related: Apple Music vs. Spotify vs. Amazon Music Unlimited: Which Is Best?

In this article:Amazon, Ford

It's a new year and new you if you're in the music industry. Whether you are a music producer, music manager, record label owner,...

Let's face it, nobody likes purchasing things at festivals. The more you can bring in yourself the better. Well, this year Amazon is set...