The Grammy's Troll Us with Al Walser
Advertisement 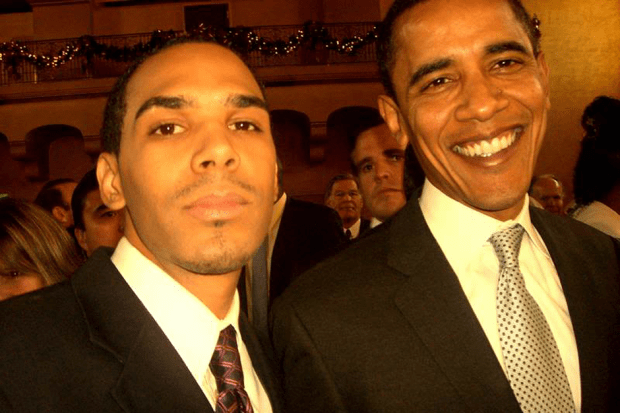 There's a lot of talk right now about “Who the hell is Al Walser?” Al Walser was nominated last night for the 2013 Grammy's for ‘Best Dance Recording' and everyone is still befuddled as we're trying to figure out who this guy really is. Al Walser is up against the superstars, such as Avicii, Calvin Harris, Skrillex and Swedish House Mafia, but Al Walser doesn't ring a bell. Truly this has to be The Grammys pulling a prank on us as no one can answer, Who The Hell is Al Walser.

After more digging into this Al Walser, we noticed that his facebook page which was recently removed only held 1,437 likes as well as his youtube videos only collectively gaining 7,000 views. His video below is the song that has been nominated called “I Can't Live Without You.”

Who Really is Al Walser

Al Walser was born in one of the smallest county in the world called Liechtenstein. Al Walser is the Founder and CEO of Cut The Bull Entertainment Inc. and is the CEO and Producer of Nb1 Weekly Dance Radio Countdown Show. The show is broadcasted in over 50 countries. Al Walser currently lives in Beverly Hills, California. Al Walser has been caught in pictures with Barack Obama, Michael Jackson and many other celebrities.

All I have to say is Well Played Grammys, You managed to troll the EDM industry.

In this article:Al Walser, Grammys

Billie Eilish is one of today's biggest pop stars. After winning 5 Grammy's in 2020, Billie Eilish has captivated audiences from across the world...

Even though he has been the highest paid DJ for the past 5 years, Calvin Harris can't catch a break with the Grammy's Academy....

EDM Artists React To The 2018 Grammys

The 2018 Grammys took place on Sunday (January 28th) at the Madison Square Garden in New York. For the 60th edition, millions of fans...