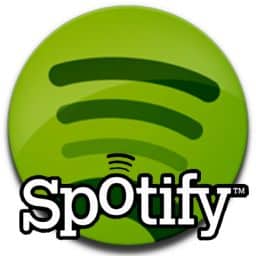 Ever since Spotify came to America, we all have been waiting for a way to stream Spotify tracks without having to use the standalone app. Luckily this day is approaching when we'll be able to stream it, rather than use the app. Spotify announced today that they have begun testing the new service with a select few users and should be implemented hopefully by early next year.

Yes. I can confirm that we've launched a beta version of a Spotify web player that we're testing with a small number of users. Potentially it's a great additional feature for times you can't play music through the desktop app, like at work or at a friend's house. We'll have more detail on the web player next year. 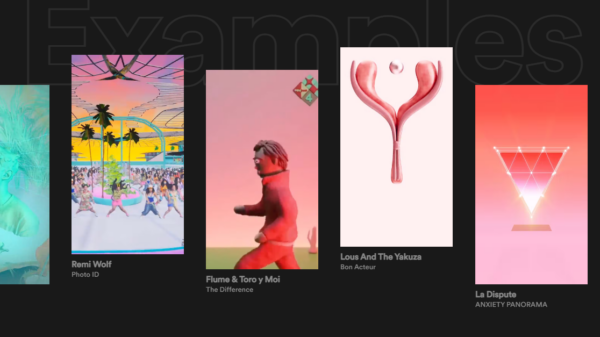