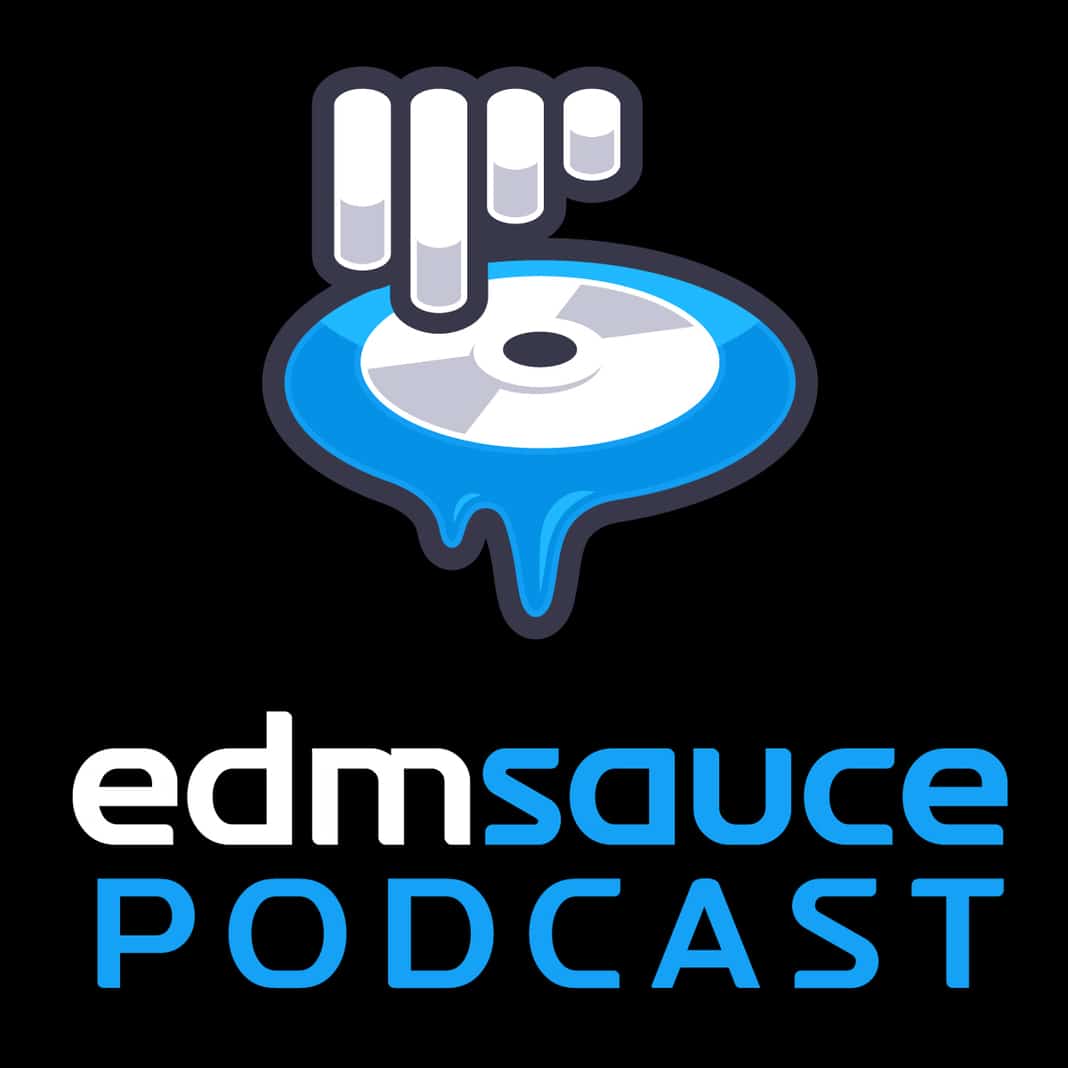 We are proud to give you our 13th Podcast of ‘The Spice' featuring N3AKO as the Artist of The Week. N3AKO has been featured a few times before on EDM Sauce for his recent releases.N3AKO has been producing ever since 2005 and has come a long ways since he started. Today he also runs his own Podcast channed called “United States of Chaos.” Enjoy today's ‘The Spice.'

It was at the age of twenty when N3AKO began deeply pursuing his dreams of becoming a DJ/producer. With the purchase of his first set of turntables in 2005, N3AKO started performing in the basement of his house. Friends, family and neighbors from all over came to see what the buzz was about. It didn't take long before N3AKO had a solid following and numerous shows under his belt.
Today N3AKO has come a long way from djing for his friends. To date, he has released two critically acclaimed EP’s, which have gotten enormous support from the EDM community, his United States of Chaos podcast, which has topped iTunes Top 100 Podcasts at 46, a handful of singles which have gotten in to the Top 25 Chart on Hypem and an appearance on Sirius XM’s Electric Area radio show to do a live mix, you can easily say 2012 has been his year! His most notable singles are Maximal Unison and Tonight's Aftershock which have gotten over 100,000 plays combined. N3AKO has shared the stage with some of the most elite producers in the world when he played at the 2012 Ultra Music Festival in Miami Florida. He has opened for the likes of Krewella, R3HAB, Disco Fries, Mt Eden, Clockwork and many more nationally known EDM acts.
There aren't many others whose style is as unique and innovative as N3AKO's. Whether it's a local bar in Pittsburgh, the newest club in NYC or Ultra Music Festival, his sound resonates with crowds from all over. From dubstep to dirty electro, the possibilities are endless with N3AKO–making him one artist you'll have to look out for! 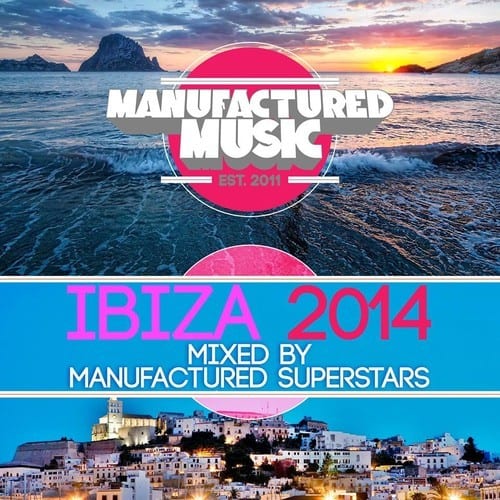 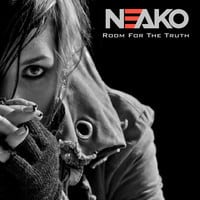 Seven Lions Vs Kaskade – Room For The Truth (N3AKO Bootleg)

A few weeks ago we featured N3AKO as our featured artist of the week and today he has released a sick new bootleg of... 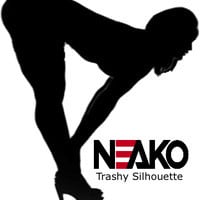 N3AKO released his newest Mashup this time of Tommy Trash, Avicii and Nervo to give us a bootleg called “Trashy Silhouette.” This track incorporates...