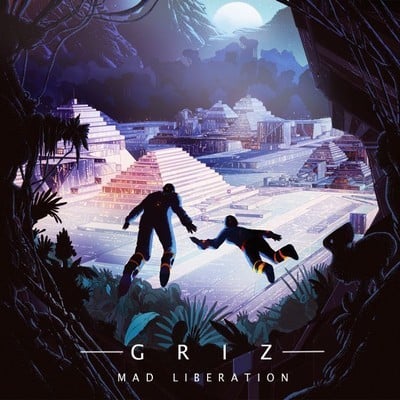 GriZ has just released is new album called Mad Liberation which includes sick tracks like “Too Young For Tragedy,” “Blastaa,” “Rock N Roll,” “Live on Arrival,” “Where Is The Love?,” “Mr. B,” “Fall in Love Too Fast,” “Better Than Ive Ever Been” and one of my personal favorites “Smash The Funk.” GriZ is a 21 year old Producer from Detroit, Michigan and has dropped this huge new album which includes electro-funk, soul, dubstep and a bit of Glitch. Enjoy this awesome new album by GriZ!