As you guys know, edmsauce develops crushes on djs based on raw artistic ability. Revolvr, real name Touvan Sughiarto, has not only that but an honest, open personality, and great sense of humor. With his diverse background and humble attitude, we're positive this guy is going places. Lucky for us, Revolvr took time out of his hectic schedule and shared some personal details for our readers.

When did you know that you wanted to make music your career? Music was always a hobby of mine, but it wasn't something I was really devoted to. Then I spent a week at Burning man, and one morning as the sun was coming up, I had an epiphany. Music was my passion.

What were you doing before then? I'd dropped out of college to start a business which was really successful. After selling it off, I then started some other businesses. I learned more owning and running my own business than I ever did in college though, so I don't regret not finishing.

You got your first major success with “Beats Inside my Head,” right? Yea, somehow Tiesto picked that up – I have no idea how he noticed it. And then tons of people did videos on youtube and stuff like that. It was really early on in my ‘career', and I feel really fortunate to get that kind of notice right away. It's definitely not the norm.

How often are you on the road/doing shows? I'm really busy. All the time. I can't even remember where I've been… I'm pretty much on the road three weekends out of the month. My next tour is all over the US – it's been a great summer and I can't complain. It's my first year of touring and with a new agency, and I'm happy with them so far.

I'm really in love with “Make me Want More” – holy shit that track is amazing. But what's your favorite that you've ever done? That's a tough question… I'm such a critic of my own work, I could never choose because there's flaws in all of them. I'm too much of a perfectionist. But if I did have to choose, I'd say my remix of Florence and the Machine, You've Got the Love. It's totally different from my usual. It's chill, melodic dubstep, and all my stuff is normally bangers. It's got a powerful beat and so pretty at the same time. It packs an intense emotional impact and I'm really attached to it.

Any plans to make any more tracks like that? Absolutely. I've been kind of burnt out on dubstep lately though. Right now I have the electro gameface on, but I'm drawn to dubstep and click with it – whenever I do a dubstep track, I get alot of positive reaction. But ultimately I'm an electro producer who sometimes does dubstep, not the other way around.

Obviously you'd had the opportunity to work with some incredible talent in the Music Industry… who's your favorite? Morgan Page and I djed together a few weeks ago at Avalon in LA. I closed for him, and it was a sold out show. His style is just so progressive, feel good, with big room sound. When he was done with his set, I kicked it up. It was such a good night and a great combination – it was awesome.

Your name suggests a revolving/ever changing style and genres of sound. Can you talk a little bit about your major sound influencers? There's a handful of guys I really respect as far as pushing the envelope, like Wolfgang Gartner. Pendulum have always been a huge influence. Rob and Gareth's engineering and sound design is flawless and I love their stuff. I can hear their influence in my own tracks all the time.

On incorporating dubstep into electro… A few years at Burning Man was when I first heard dubstep and I thought, hey, I could put that in some of my tracks. I loved incorporating the wobbles into electro. Then Porter Robinson came along, and he just exploded, and was really young… now he's known for that sound, “complextro.” But a lot of djs had been doing it before then. Now I feel like maybe that’s a little overdone.

Do you prefer being live or making music in the studio? I guess this is another way of me asking if you're an introvert or extrovert. Probably a hybrid. I love just staying in my own world and creating music. Sometimes I'm out in public and I just want to be alone…. but I go through phases of loving being around others. So I guess I'm 50/50.

There's nothing like being in front of a couple thousand people and playing music you put your heart and soul into.

How are you feeling about your career progression? still looking to “make it big” or do you like where you're at? (Laughs) I consider myself to be really motivated – that's part of my competitive personality. I definitely want to be Top 100 DJ Mag. There's a ways to go though, I'll be humble about it.

Let's talk about for a second when you're NOT djing. Where do you call home? I just moved to Las Vegas, actually.
What's your average day like? I'm a total night owl. I stay up until 4am or 5am. I can't get up in the morning, that's why I'm not in a corporate Job. As far as my normal life goes, I try to go hiking and catch up on TV episodes whenever I have time. Right now I'm sucked into “Sons of Anarchy.” I try to keep in shape but it's hard to do when you're always in the studio and working on music.

Any pets? I have two cats. There's a lot of producers that have cats. I love animals and I can go on tour for a weekend and come back without worrying. I would like to have a dog but it doesn't fit my lifestyle.

What's next? My new EP just got picked up by Dim Mak run by Steve Aoki, so I”m really excited about that. It's an EP that's just 3 tracks, but all three tracks are with Lea Luna. One track is a collaboration with Defunct! There's no release date on it yet, but I'm sure it will be the next few months.

Thanks so much Revolvr for taking the time to chat with us! Looking forward to the EP.

For our listeners, here are some of Revolvr's tracks:

Advertisement. Scroll to continue reading.
In this article:Revolvr 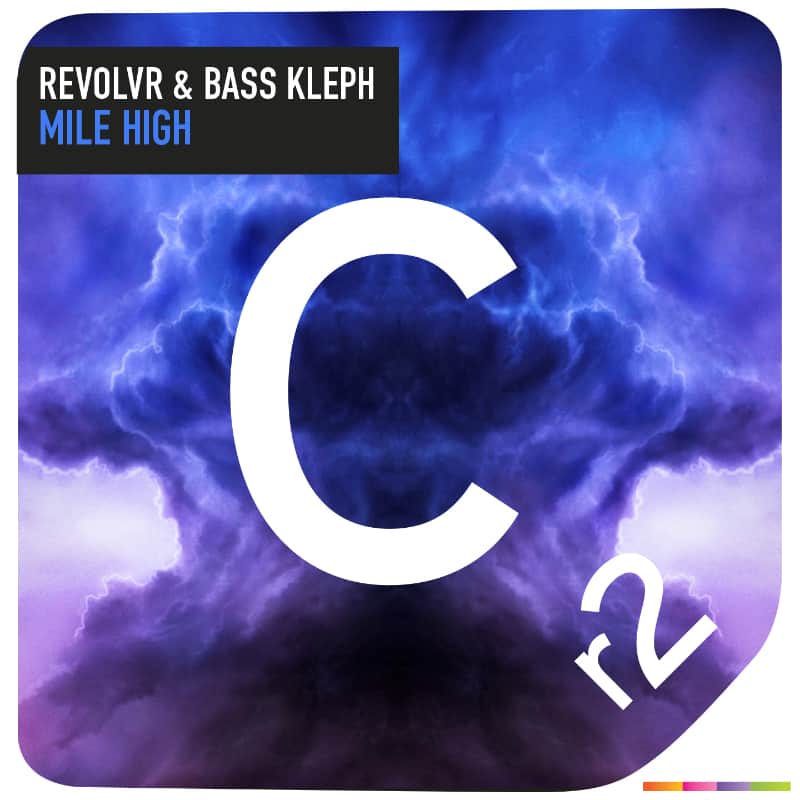 REVOLVR & Bass Kleph combine on a Cr2 debut that intends to set the stall out for the label’s releases in 2015. Their new... 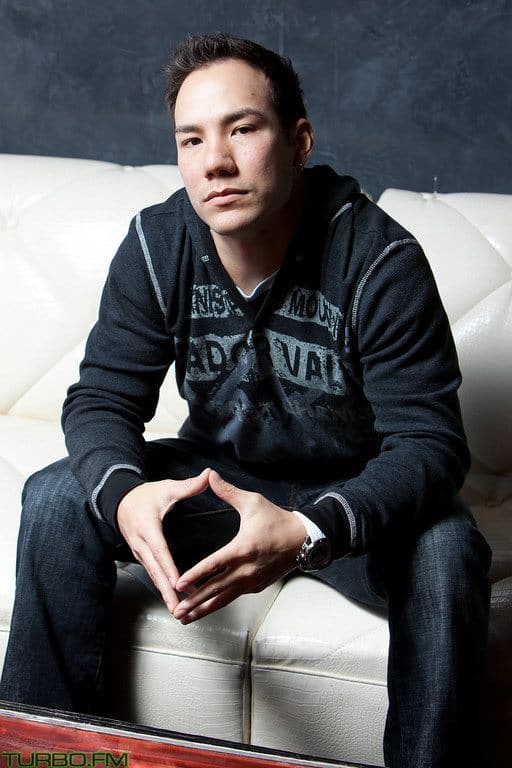 Yesterday, the Las Vegas based DJ and music producer, REVOLVR, dropped a house-inspired remix of Florence & the Machine's hit Spectrum (Say My Name).... 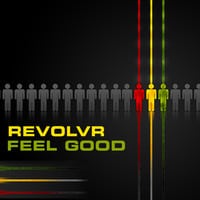 Revolvr has released on his soundcloud a new original called “Feel Good” that is sure to get your summer vibe started. Available for free...