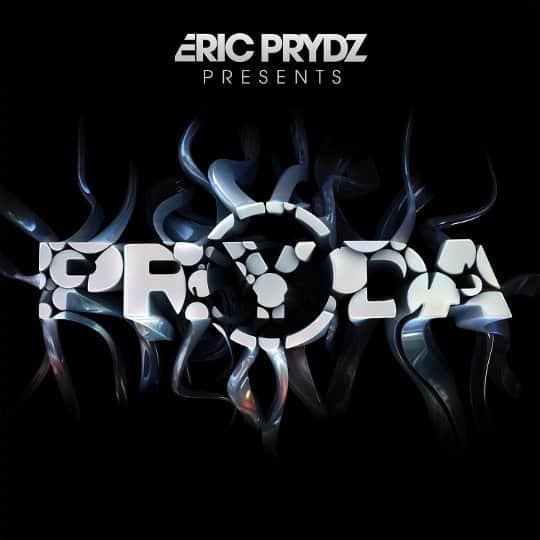 Eric Prydz is finally back with a new album called “Pryda.” He has been working on a full album ever since 2005, but had trouble with his record label so they decided to cancel the release. Pryda is set to release on May 21st from Virgin Records.

All in all you will receive 37 great tracks from Eric Prydz with this new release!