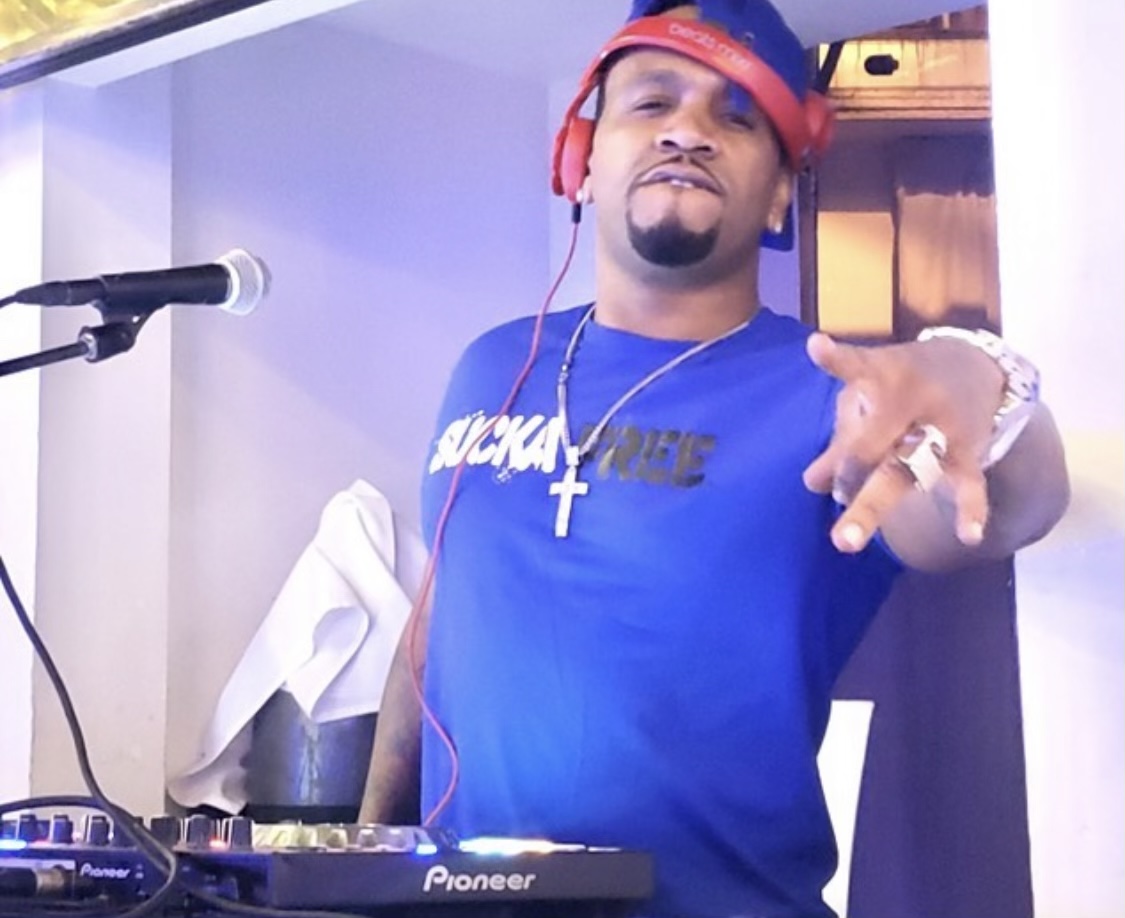 Being a DJ isn’t as easy as many may think. People dismiss being a DJ as routinely playing one record after another. The task may seem easy to anyone who never caught a DJ in action or tried it themselves. Trained, professional DJs make it look so easy to the untrained eye. Their performance has to be top-notch to meet the audience's expectations. Offering that with a pair of decks and the music list selected by the DJ requires skill. DJ Rob E Rob is one example of a highly-skilled DJ in the music industry who has been praised far and beyond.

Rob E Rob is a multi-talented DJ mainly focusing on the RnB and Hip Hop music genres. His incredible mixes are streamed worldwide. The DJ has won many people’s hearts through his skillfully crafted mixes, earning him the recognition he deserves in the industry. DJ Rob E Rob has worked with almost every big name you have heard in the hip-hop industry. Most likely, he is the DJ behind the hottest mixes you have recently listened to. To begin with, he has been DJing for multiple mainstream artists such as 50 Cent, Lil T Jay, G Unit, Jadakiss, and many more.

You may be surprised to learn that he was the first DJ to introduce Future on a mixtape platform for Epic Records. He received a whopping one million sold plaque for his enormous contribution to the Pluto album. Bagging such an award is such a milestone for any DJ.

DJ Rob E Rob contributed to every piece of French Montana’s albums. As a result, he received a Diamond plaque, an indication of ten million sold mixed copies, clearly proving his musical prowess. He also discovered Lil T Jay, bringing his music into the spotlight. As a result, he was awarded several plaques from Columbia Records.

In collaboration with Neyo, DJ Rob E Rob did a joint mixtape venture and promotion to hype up the In My Own Words album. His contribution to the album earned a 2x platinum plaque. This is not a typical award because it shows your exceptional skills in the game. Squashing 50 Cent’s first hip-hop beef with Jadakiss is another of his career highlights.

Being a DJ may require them an attitude to prove their dominance in the industry. Beating this stereotype was one of DJ Rob E Rob's biggest challenges. Humility is an underrated attribute, and a few people possess it. DJ Rob overcame pride and remained humble in his hustle through faith in God and prayer.

DJ Rob E Rob advises people to give what they got in whatever they believe. Go all in and do your best by all means to achieve it. Most importantly, putting God first is the most valuable lesson you can ever learn.

In a few years, DJ Rob E Rob sees his brand grow ten times bigger than it is today. His dream has always been to create a community outlet with positive resources for most troubled communities through musical motivation.

In this article:In My Own Words, Jadakiss, Rob E Rob