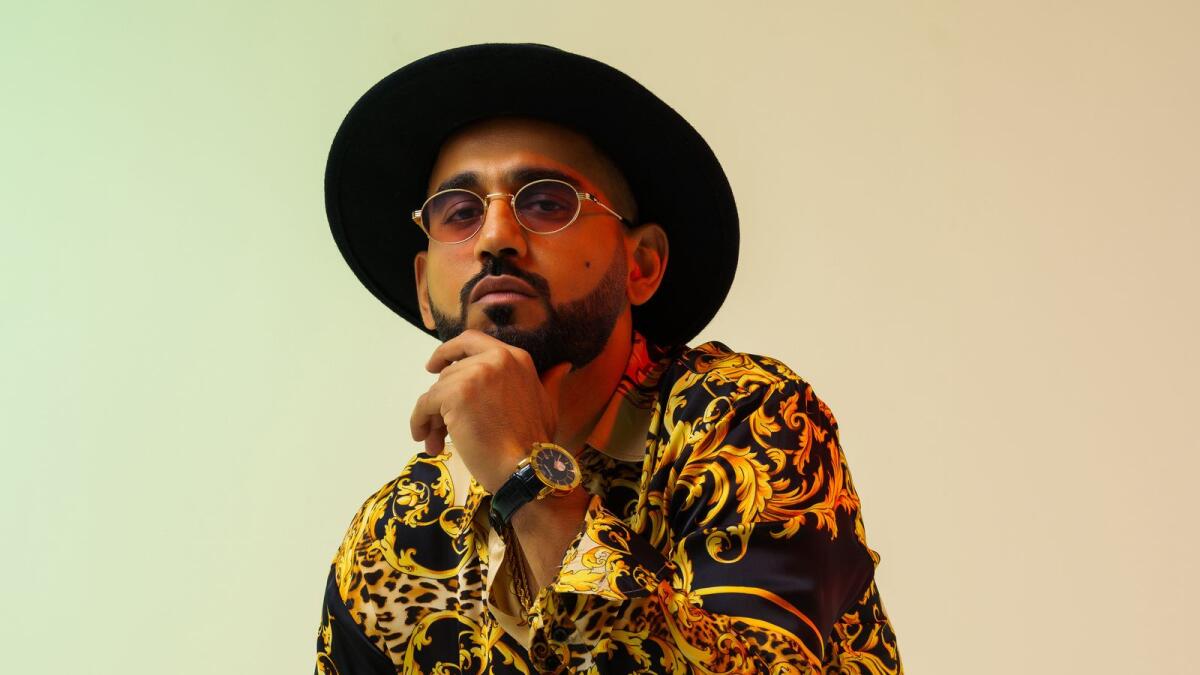 Music is a career that requires both passion and talent. Where the two meet, no matter the artist's background, they are bound to make a difference in the industry.

Marwan Parham Al Awadhi, popularly known by his stage name, DJ Bliss, is a multi-talented artist, DJ, producer, TV presenter, radio personality, public figure, and reality TV star. He was born and raised In Dubai and began his career in the music industry while still in high school. DJ Bliss says he discovered his love for music when he was a small boy, and his brother taught him how to play the guitar and drums.

No matter how small the beginnings are, you should never despise them. DJ Bliss's career in the music industry began when he started working small DJ jobs in a theme park. It opened a spot for him to become a guest DJ on a Dubai radio station. Years later, he won the Middle East Regional Palm DJ of the Year Award, which was the beginning of his international stardom in the music industry.

DJ Bliss's passion for the industry saw him begin his own entertainment company, Bliss Inc Entertainment. He started promoting his parties and booking artists and DJs. The success of his company caught the attention of the local music industry. As a result, it led to DJ Bliss having his weekly hit show, which increased his popularity in the Middle East and globally.

DJ Bliss is a force to be reckoned with in the entertainment industry. His talent is unmatched, and his accomplishments are great proof. He has co-produced with Wylef Jean and a song collaboration with Shaggy. He is a lead on the Netflix reality show, Dubai Bling. Also, he is the first Emirati DJ to have a number 1 album, Made In Dubai on iTunes and to sign with major multi-national music companies such as BMG' and the world's largest global music company, Universal Music.

The biggest challenge that DJ Bliss faced was trying to make it in his city as an Emirati DJ playing English genre music. Most of the talents were imported from other countries, and it was difficult for him to be accepted in his city. However, he overcame this by finding a unique style that distinguished him from his competitors. Instead of the obstacle acting as a barrier, it acted as a stepping stone to help him realize his potential.

DJ Bliss wants people to know making it to the top is never easy. It is only consistent, persistent people who can reach their dreams. He wants people to understand that it will never be easy. At times, giving up might seem a viable option, but you have to constantly push yourself to the limit and put in the work and the hours, and it will be worth it in the end. Additionally, he encourages people to do whatever they love, as this will be a constant motivation even when faced with adversity.

DJ Bliss is not about to slack in the production industry. He hopes to wave the flag for Dubai and the UAE higher. Being the first Emirati DJ to go international, DJ Bliss aspires to spread the talent worldwide and make it known they have the best talents in Dubai. In the coming years, he envisions himself doing tours and festivals worldwide and rubbing shoulders with more renowned icons in the music industry.

Advertisement. Scroll to continue reading.
In this article:DJ Bliss