These Are The Fastest Rap Songs Ever Made
Advertisement 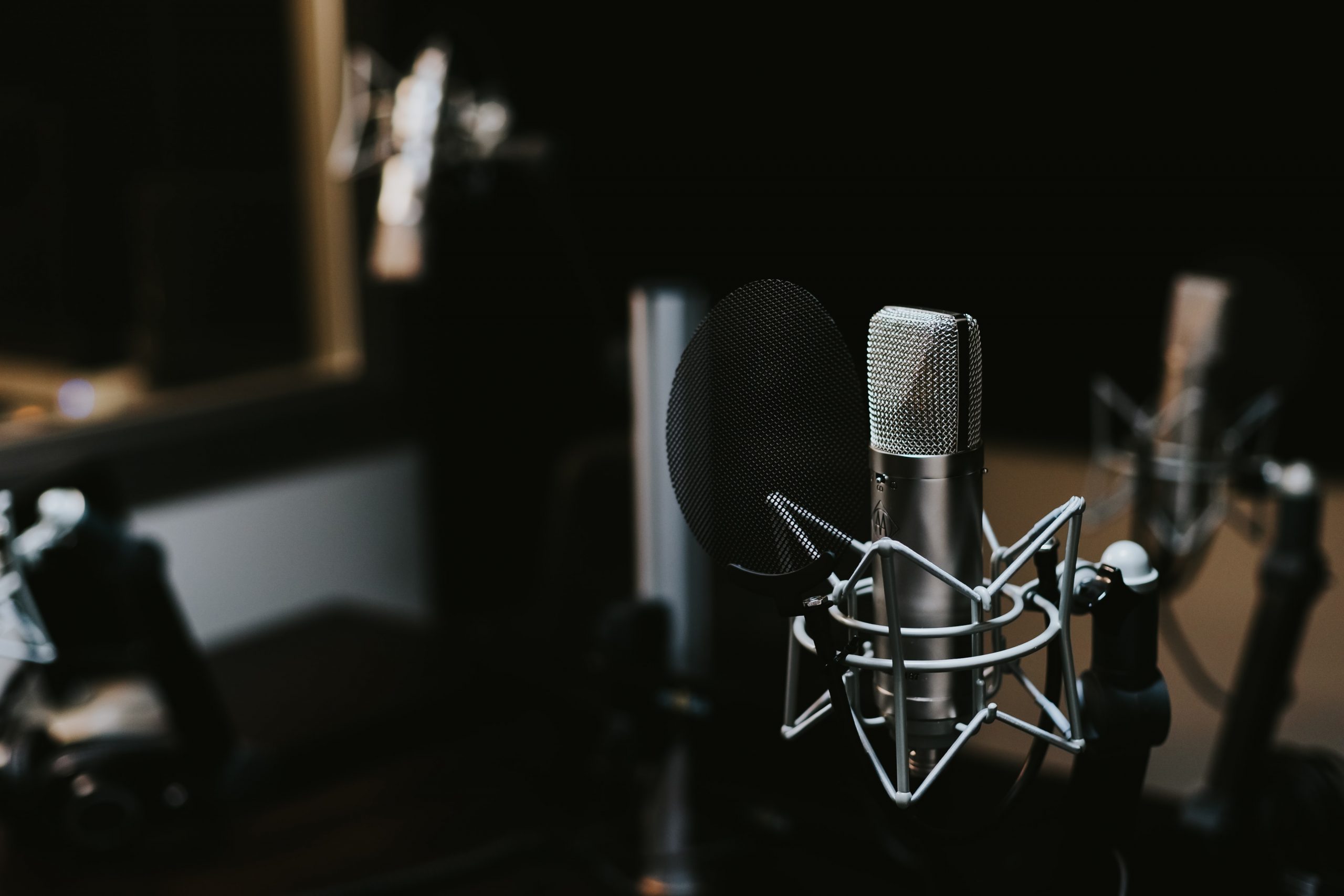 If you're looking for some fast-paced music to get your heart racing, look no further than rap songs. Rap music is known for its high-energy beats and quick lyrics. In this blog post, we will take a look at the 10 fastest rap songs of all time. These songs will have your head nodding and your feet tapping in no time!

As the title implies, this track is packed with fast-paced rap that will have your heart pounding. The song clocks in at an impressive 6 minutes and 4 seconds, making it one of the longest rap songs ever recorded.

Mista Tung Twista is an American rapper who holds the Guinness world record for the fastest rap song ever recorded. His track clocks in at an incredible 6.9 seconds, making it one of the quickest rap songs of all time.

This song is perhaps one of the fastest rap songs ever released, with Tech N9ne's verses clocking in at an amazing 8.9 words per second! He also makes use of a wide variety of techniques such as tongue twisters and internal rhymes to keep the speed up.

4. Krayzie Bone – Clash Of The Titans

Krazie Bone goes hard with “Clash of the Titans” and you're about to see why. You can even see Krayzie Bone go toe-to-toe with Eminem at around 3:36 of this track.

While “Slow Jamz” may not seem like it would be one of the fastest songs, especially with the song title, “Slow Jamz” is incredibly fast.

This track from Twisted Insane's 2010 album The Asylum is one of the fastest rap songs out there, with an astonishing 14.2 words per second. The rapid-fire delivery and tight flows are sure to keep your head nodding throughout the entire song.

This is Busta Rhymes' most famous song, and it's one of the fastest rap songs ever recorded. The track clocks in at an impressive 9 words per second, making it one of the quickest rap songs out there.

Eminem's latest single “Godzilla” is not only one of the fastest rap songs ever recorded but also features some of his most sophisticated and intricate lyricism. The song clocks in at over 11 words per second, making it an impressive display of Eminem's rapid-fire delivery.

Crucified brings the speed with this track from his 2002 album That Music. He utilizes some clever wordplay and tongue twisters to keep the pace up throughout the entire song, making it one of the fastest rap songs ever released.

Chris Brown's chart-topping single “Look At Me Now” is a great example of fast rap. He hits speeds of up to 10.2 words per second, making it one of the fastest songs he has ever released. The song also features an upbeat beat and catchy hooks that will have you singing along in no time!

These are our picks for the 10 fastest rap songs of all time – be sure to give them a listen and feel your heart rate increase as you move along with the beat! With the right mix of speed and catchy lyrics, these tunes will have you in a party mood in no time!

In probably what is the weirdest musical feud of literally all time, Die Antwoord has responded to Eminem's small shot he fired towards the...

Following all of the buzz from weekend 1 of Coachella Valley Music & Arts Festival, Coachella is gearing us up for weekend 2 with...

Even though Eminem's Coachella 2018 set wasn't live stream, that doesn't mean that Eminem didn't bring the heat. To close out Coachella, Eminem brought...