By Making The People Groove On His Songs Wholeheartedly, DJ Sahil Gulati Coined His Name In The Music Industry
Advertisement 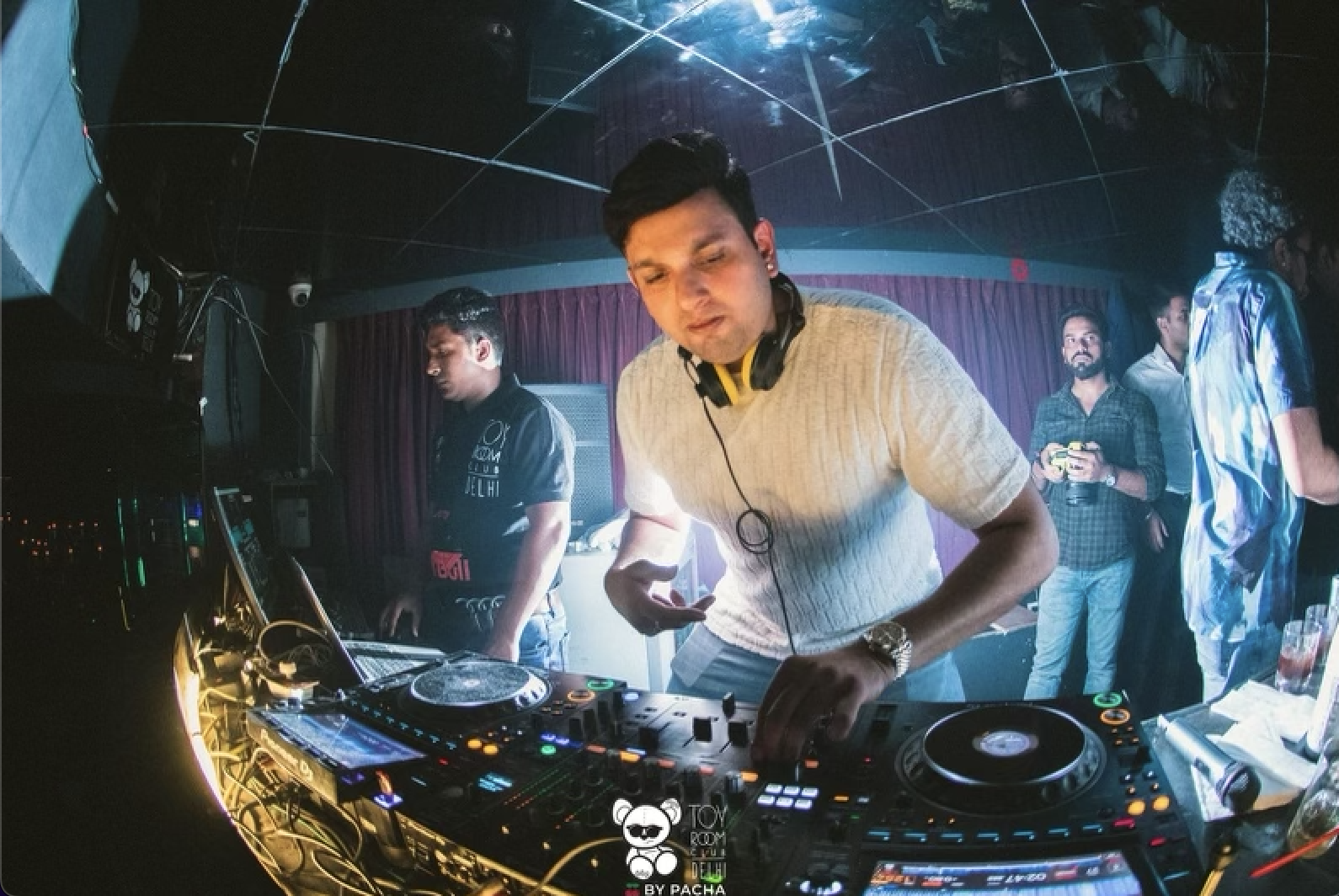 Life's constant upheaval keeps us so busy that we frequently neglect to take a step back and examine our own lives. However, you start to lose confidence when life knocks you to your knees. In such circumstances, you must learn fortitude and find your skill. There are examples of notable people who found their talent and became well-known in various fields. Speaking of one such outstanding talent, DJ Sahil Gulati became well-known in the music industry due to his skill as a DJ. His amazing performances made the people groove on his beats with their whole heart.

It is all because of his skills ,determination and hard work he was able to earn fame in the music industry, which is one of the most competitive industries. DJ Sahil Gulati made waves when he shared the stage with none other than Farhan Akhtar at Soho Delhi. His songs made people on cloud nine. His music genre such as careless lover, private up, ude dil reggaeton, rehna hai, innocent had created a buzz in all the music streaming apps such as Spotify, YouTube, apple music , Amazon music and so on. He always does his best to stand on the audience's expectations.

He always believes that good talents and a party-oriented mindset are not enough to become a respected DJ. Aim to advance all facets of your career if you want to be a dominant force in the DJ industry. There are no shortcuts to success, from honing your abilities to establishing connections with other DJs and promoters. Now that he has his sights set on forming his own DJ band, this enthusiastic individual is the talk of the DJing town for all the right reasons.