How Did Aaron Carter Die? Singer Dead at 34
Advertisement 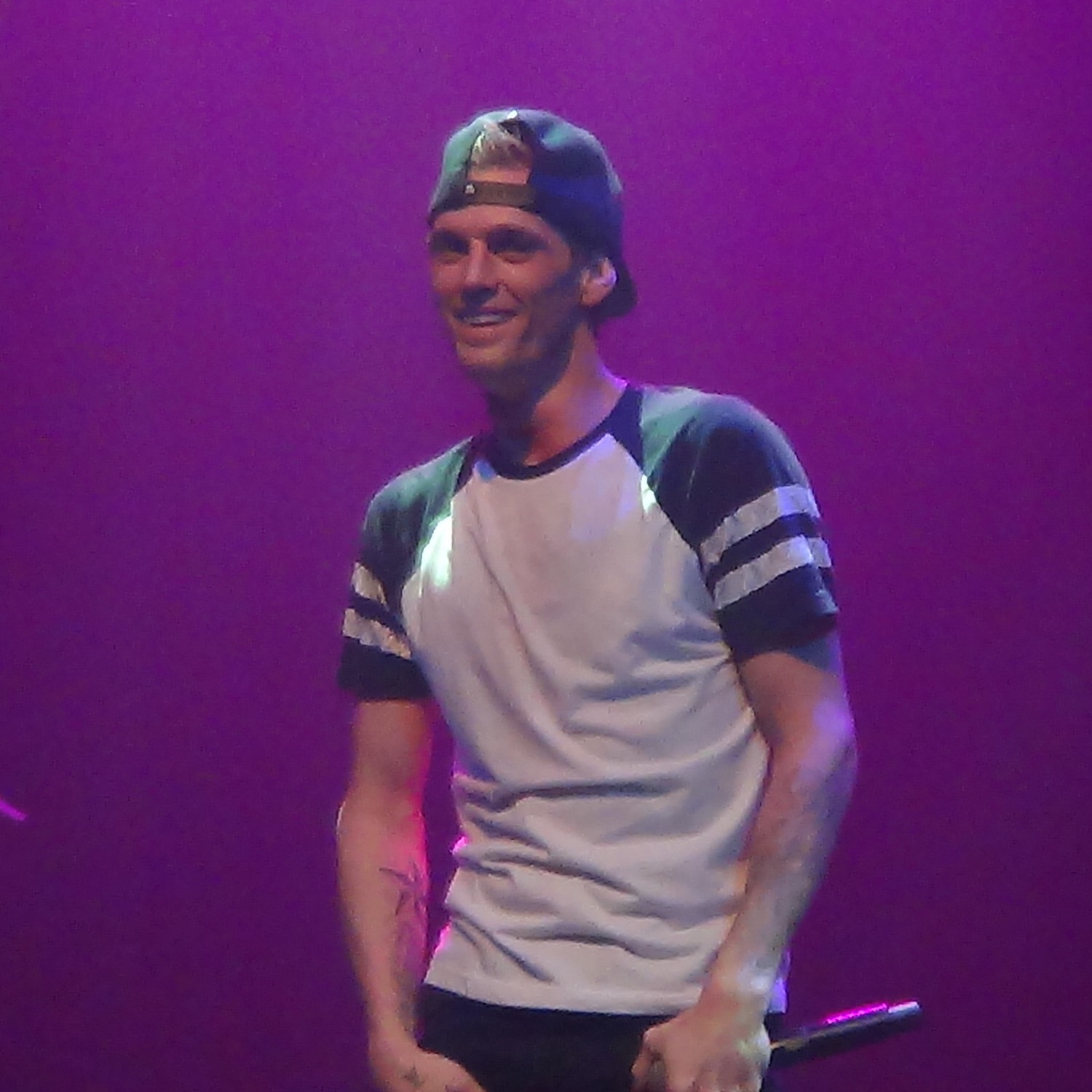 Aaron Carter, a singer who was once popular in the early 2000s, has died at the age of 34.

How Did Aaron Carter Die?

According to TMZ, The Los Angeles County Sheriff's Department tells TMZ that Aaron's house sitter found his body in the bath tub and called authorities.

Who Was Aaron Carter?

Aaron Carter was born on December 7, 1987 in Tampa, Florida. He is the younger brother of Backstreet Boys singer Nick Carter. When he was just seven years old, he started his musical career by singing lead vocals on his sister Leslie's album. In 1997, he released his first single “Crush on You”, which peaked at No. 5 on the Billboard Hot 100 chart.

In 2002, Carter released his third studio album, Another Earthquake. It featured the singles “Oh Aaron” and “Not Too Young, Not Too Old”.

In 2005, Carter released his fourth studio album, Come Get It: The Very Best of Aaron Carter.