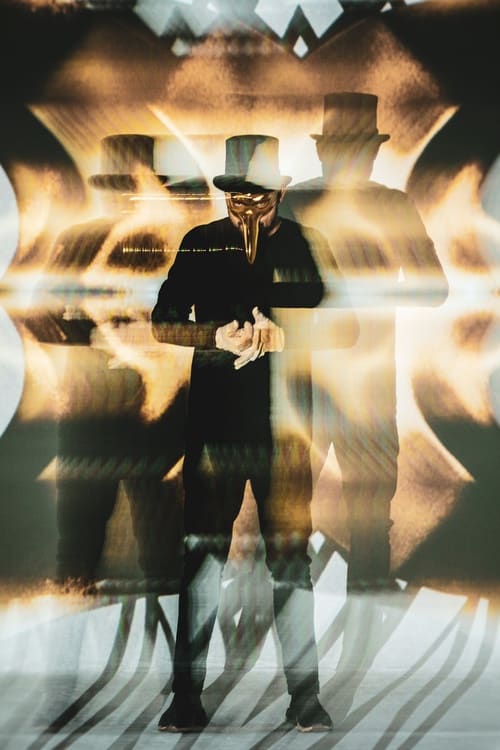 Claptone continues to soar to new heights, as his highly in demand production talents have caught the attention of artists as diverse as Florence and The Machine, Depeche Mode, Elton John, New Order, Pet Shop Boys, Dua Lipa who have requested his remix skills for some of their biggest singles, while a prestigious array of some of the most unexpected collaborations on his current album include Seal and Barry Manilow. Claptone has been unstoppable this year, already releasing two remixes to what Euphoria called his “sensational” single, “Queen of Ice”, from Pet Shop Boys and Nora En Pure, the latter which was the #3 most saved track on Spotify. He also unveiled a massive remix package for his collaboration with soul-pop icon Mayer Hawthorne, “Feel This Way”, featuring a club-infused pop rendition by Andhim and a 90’s rave fueled remix from Gettoblaster. Claptone is currently on tour in support of his recent album ‘Closer’, with dates including EDC Las Vegas, Miami’s STORY Nightclub, and many more!