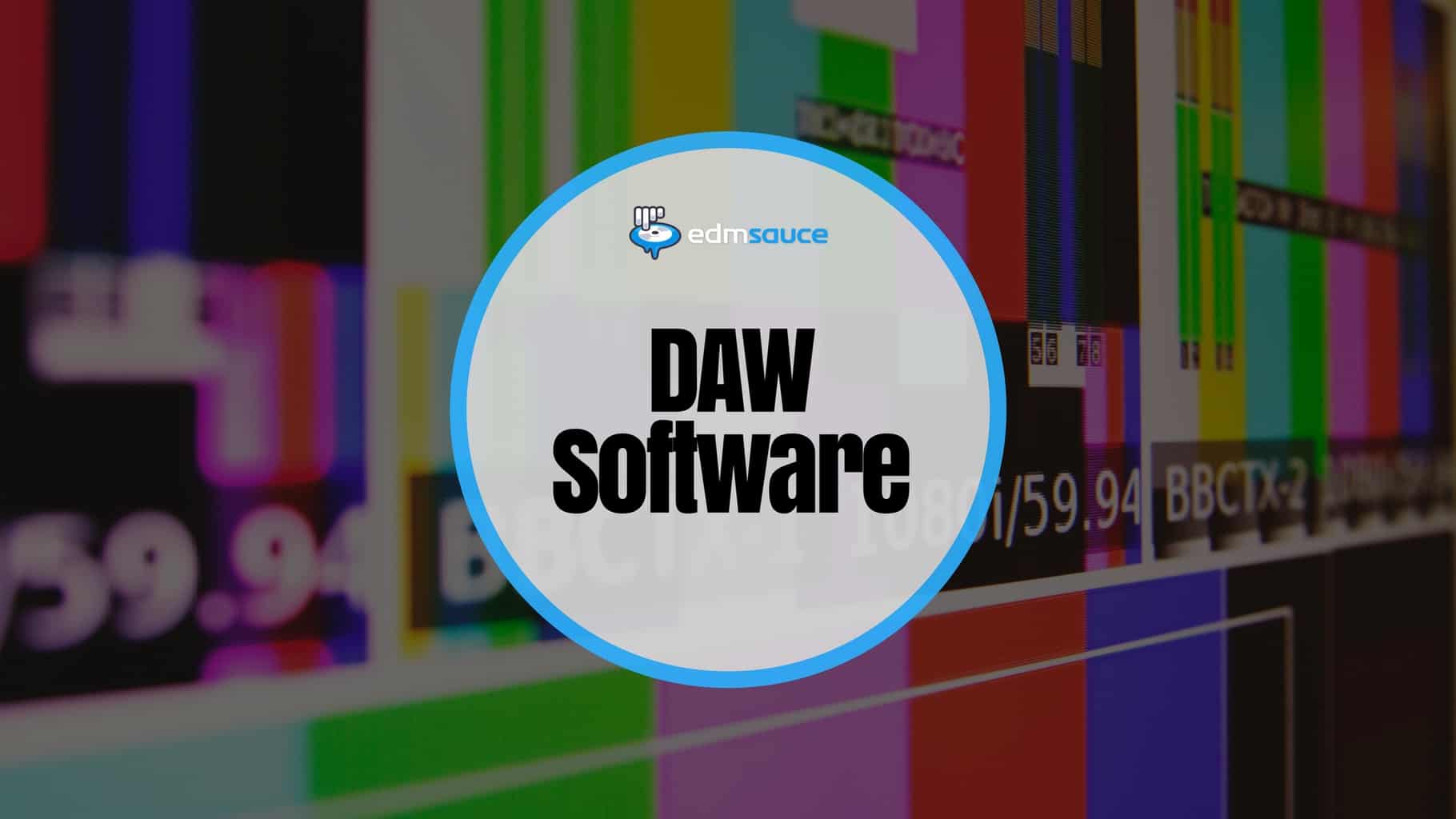 Throughout the past 50 years, music production software has changed the face of music as we know it. When digital audio workstations (DAW) came into the marketplace, mixing, editing, and audio recording was forever changed.

Since the initial introduction of DAWs, the workstations have gone through some incredible upgrades and enhancements throughout the years.

So whether you are at the start of your Music Production career or already mastering and audio engineering songs, chances are you'll be needing to use a DAW at some point in your life.

What Is A DAW?

A digital audio workstation (DAW) is software used on your computer to record, mix, produce, compose, and edit audio. Whether it's for speech, sound effects, music or even mixes, DAWs help facilitate mixing multiple tracks on a grid.

There are so many different DAWs available today. While you may read hundreds of reviews on searching for the best DAW, in the end, you need to ask which DAW is best for you. If you're a PC lover, then chances are you won't be making the switch to Apple's LogicPro.

While the best DAWs cost money, it's best to try out a free DAW before taking the plunge into the market and spending hundreds on a paid-for DAW. We highly recommend dipping your feet into the water before spending your budget on a DAW.

In this checklist, we'll be examining the best DAWs on the market today as well as share some information as to what our readers tend to love most.

Whether you're creating a DJ set or mixing a project from your bedroom, Ableton Live is a powerful editing and recording tool for all different skill levels.

While it was originally launched in 2001, Ableton is now on its 10th version. Live 10 introduces four bold devices, new features, and improvements that help keep you in the flow, and even offers an expanded sound library.

Whether you choose to use Ableton or not, Ableton is one of the most popular DAWs for music producers today.

While Audacity is one of the least diverse DAWs on the market today, Audacity was released in 2009 as a completely free solution.

Audacity is great for mixing multiple songs together, recording and editing podcasts, and using vocal isolation. Audacity is easily downloadable for any operating system.

The initial Propellerhead Reason was originally launched in 2001. Since its release, Reason has become one of the most used DAWs on the market and has built quite the following of producers.

With more than 16 years of development, Reason offers built-in instruments, loops, one shot sounds, and a strong suit of VST capabilities.

Avid's Pro Tools is one of the most popular DAWs. It is one of the industry standards when it comes to professional productions. The first version of Pro Tools was released in 1991, and is now on its 12th version.

Even though it's been 3 years since a new release from Pro Tools, Pro Tools uses an ‘Edit' and ‘Mix' view as its main windows.

Back in 1993, Apple decided to get into the game with its professional-level DAW. Logic runs on the same engine as GarageBand, however, it's much more complex than the free version of its exclusive software.

While most music dashboards use a multi-view layout, Logic simplifies its workspace opting for just a single window view.

Back in 1989, Steinberg's Cubase was first released. While it's now in the 10 version, Cubase is still one of the most respected DAWs on the market today.

Cubase comes with a collection of built-in plugins and caters to music professionals around the world.

FL Studio (Fruity Loops) is still one of the favorite software for musicians these days.

FL Studio was first launched in 1997 by Imagine-Line as a MIDI-only program but has now seen many different versions of its software.

Producers tend to love FL Studio due to its included samplers, virtual effect units, and synths.

FL Studio seems to be a fan favorite for our readers. Stay tuned for the final results.

Related: How to Screenshot on Windows