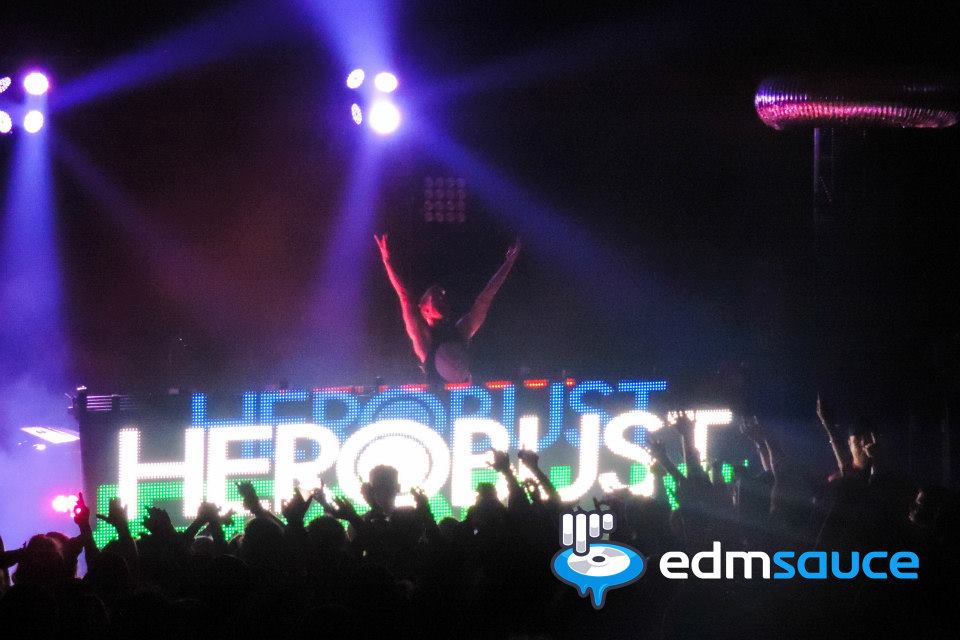 Let me tell you…this song sounds amazing on a good set of speakers.

We first got a taste of the track in Herobust's EDC Las Vegas 2018 recap video and we’ve been patiently waiting on the release ever since. The track has been played in festival sets like Lollapalooza and Wobbleland Dallas, but no one has gotten a taste of the third drop yet.

The release of ‘WTF' kicks off phase one of of WTF World Tour which will make stops in the US, Canada, Europe and Australia.

‘WTF’ can easily make its way onto Herobust’s ever-continuing list of bangers. His tracks have been played out by DJs all over the world since the release of his Vertebreaker EP in 2017.

Take a listen to the full song below and wait for your jaw to drop. Let us know what you think in the comments below.

Herobust reinvented everything about the phrase WTF when he released his track dutifully named after the phrase back in August. The song is incredibly...

If you don't know the name Herobust by now you have surely been sleeping under a rock. This is one artist who has been...

Electric Daisy Carnival is taking place in Las Vegas this weekend. For the first time every the legendary festival is being held in the...