Surinamese DJ and producer Chuckie has teamed up with fellow Caribbean artist, Steve Andreas for the their new track, “Latino” out now on Spinnin' Records. They have joined forced to create a wonderful blend of latin, moombathon and big room house beats. This is a for sure summer banger with an eclectic mix of exotic beats. The track has already gained massive support from the likes of  Hardwell, Laidback Luke, W&W, Kryder, David Guetta, Dannic, Sunnery James & Ryan Marciano, Tujamo and more.

Chuckie states he fell in love with the latin vibes and it was the perfect track which combined hip hop beats and electronic sounds. This is what he had to say about the track:

“Me and Steve Andreas been going back and forth for a while now, looking for the perfect beat. When he sent me his first version of ‘Latino', I fell in love with the latin vibes but I felt that I wanted to change it and make the record different from whatever was out there already. I wanted to make an electronic record but built with hip hop drums. When he came over to my house, we sat down at my dinner table and finished the record in about two hours. We paid extra attention to the final mix and master to make sure ‘Latino' could be played on every dancefloor worldwide and here it is!!!”

Take a listen to the track down below:

DJ Chuckie, the man behind the popular urban/electronic/latin dirty house scene, has reached a milestone with his record label, Dirty Dutch, as they celebrate...

Chuckie – Want You Back (Original Mix)

Surinamese Dutch DJ Chuckie is back at it again with his newest single, ‘Want You Back' out now on Sander Van Doorm's record label,... 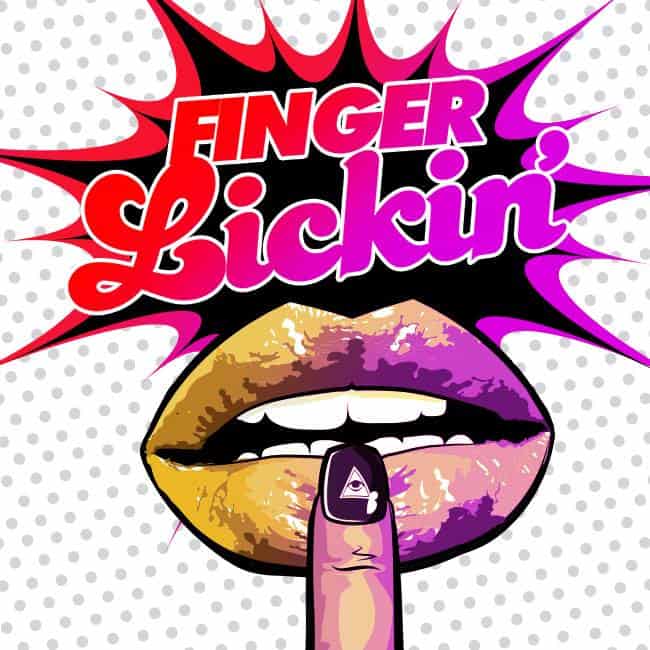