Following Avicii's death last week, hundreds of artists have come forward to share their stories and tributes to the late DJ.

Just recently, Complex got in touch with Nile Rodgers about his time working with Avicii. While the conversation started about Avicii's charitable contributions, Complex eventually asked what it was like to work with Avicii.

Read parts of the interview below.

You were very close with Avicii. Because of his passing, a lot of people are now talking about his struggles. But I wanted your perspective on something a little happier: what he was like to work with, and what made him a star in the first place.
He was one of my favorite people in the world to work with. I mean, we never had a bad word or anything like that. I told him that’s impossible. When you’re making music, it’s about conflict, right? You have an idea, the other person has an idea and you say, “Well, wait a minute, what do we change?”

Whenever he and I did that, it always seemed to make the music better, and it was always just natural. And I know the reason why: because Avicii is such a great natural melody writer that he can write himself out of any corner. So if I came up with some wacky jazz chord changes or progression, he would write some beautiful thing to tie it together. We would say, you know, why did you put a Lydian scale over that? He’d look at us and go, “What?” And we’d go, oh right, he has no musical training. He’d say, “I don’t know man, it just sounds cool,” and he’d be right. Honestly, maybe one of the best, if not the best I’ve ever worked with.

That is high praise given your catalog.
Yeah, no kidding. I worked with a lot of them, and it just came out of him. And he was a step editor, which is really interesting. It’s not like he would sit down at a piano and play some beautiful melody. He would make the melody one note at a time. 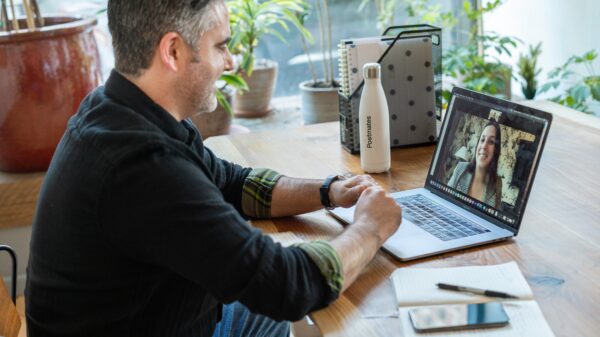