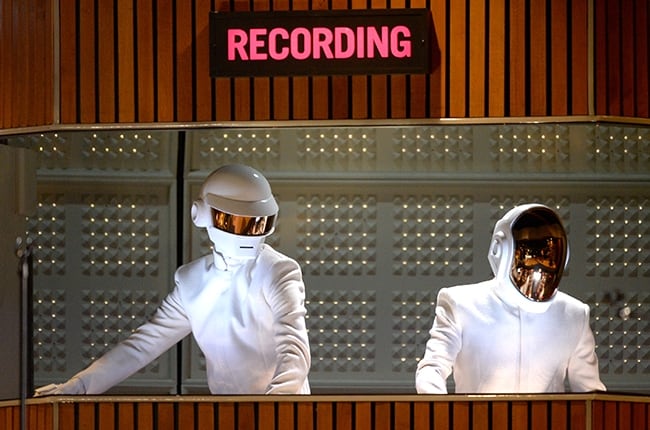 While the hype for Swedish House Mafia potentially returning as this year's surprise guest is high, many people still believe that Daft Punk is making their official return as well.

To close out his set last night, Carl Cox playing Daft Punk's “Rollin' & Scratchin.'” The song was caught on film by a member of the EDM Sauce team. Reddit also noticed that Hardwell also played Daft Punk's “Around The World” last night at Ultra as well as Kungs playing “Harder Better Faster Stronger.” While these may be troll moves, the hype is real for both a potential Daft Punk and Swedish House Mafia return.