Just months after his highly anticipated debut album, ‘From Sunrise to Sunset’, Sam Feldt spreads even more love with the release of his brand-new remix album titled ‘After the Sunset’ out now on Spinnin’ Records.

The huge success of Sam’s first album, released in late 2017, filled with 24 songs suitable for each hour in a day, showed us what this platinum-selling Dutch DJ and Producer is all about.

With ‘After the Sunset’ we are presented with yet another chance to enjoy some non-compromising Heartfeldt music with 16 remixes from renowned artists like Breathe Carolina, Joe Stone, Calvo, Zonderling and many more who have each reworked songs from Sam’s latest album. It’s the perfect combination of remixers and their various styles mixed together with Sam’s signature melodic cross-over sound that turns the album into this remarkable release that brings everything full circle.

“With so much love and positive feedback around my debut album and it’s supporting tour, I decided to give something back by presenting my fans with this remix album: ‘After the Sunset’.”, explains Sam Feldt. This album adds to the wide spectrum of music that Sam Feldt stands for and highlights a more club-oriented take on some of the original songs from the ‘Sunrise to Sunset' album. He continues: “I feel honored by the many artists who remixed these tracks and I’m very proud of the end result that adds a new chapter in this saga that ties everything together.”

“Take for example the remix done by Dutch DJ/Producer duo Zonderling of ‘Sensational’. This version captures the essence of the remix album in perfect fashion. Stripping the original from the large number of live instruments but still using the melodic parts and iconic vocals, while blending it together with perfect build ups, a subtle but strong bassline and this eccentric lead sound, is what makes this one of the many Gems on this album.””

In 2018, Sam will continue to build on one of his most successful years so far. With DJ sets at the biggest venues and festivals around the globe – some with the addition of his live band – this young Dutchman has clearly become one of the most in-demand artists in the dance scene. During this year’s Miami Music Week, Sam Feldt will return with another eagerly-awaited edition of his Heartfeldt Pool Party at the Spinnin’ Hotel on the 23rd of March. 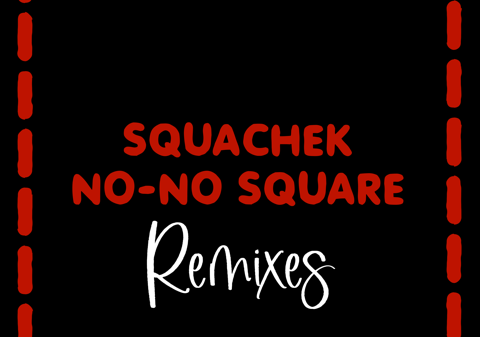