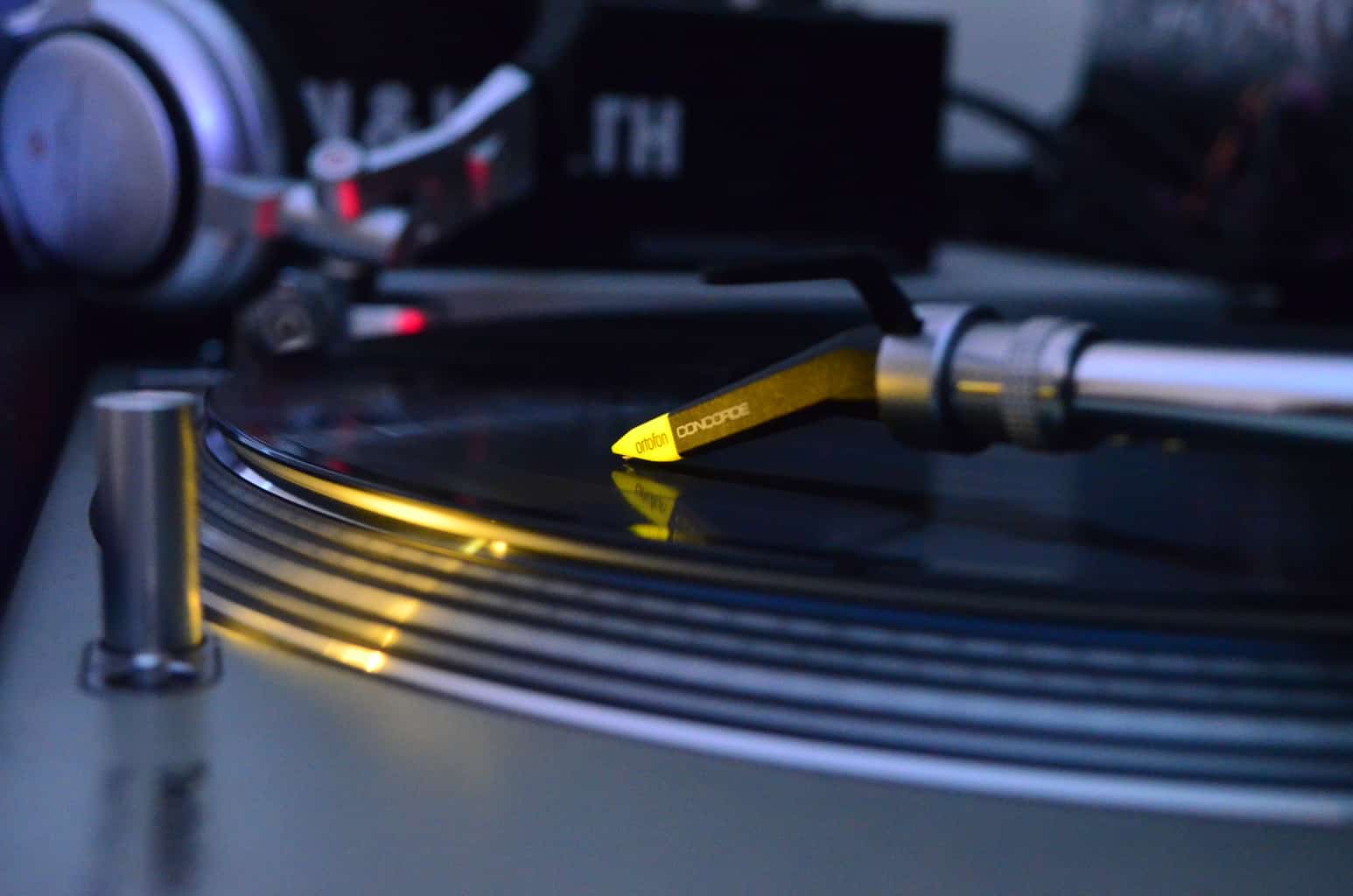 According to Neilson Music, 2017 was an all-time high for vinyl record sales during a one year period. Total sales were 14.32 million. This is up from the previous record made in 2016 of 13.1 million. If it seems strange that these high sales are being hit so long after the golden eras of vinyl, that’s because Neilson Music didn’t start tracking sales until it first began in 1991. Still holding strong in the vinyl world, The Beatles had the top two selling vinyl albums in 2017; “Sgt. Pepper’s Lonely Hearts Club Band” and “Abbey Road”. See the top album list below:

With more classic and new albums being released on vinyl, it’s no surprise that the format isn’t dead. Time to head to your nearest record store and start flipping through the crates!