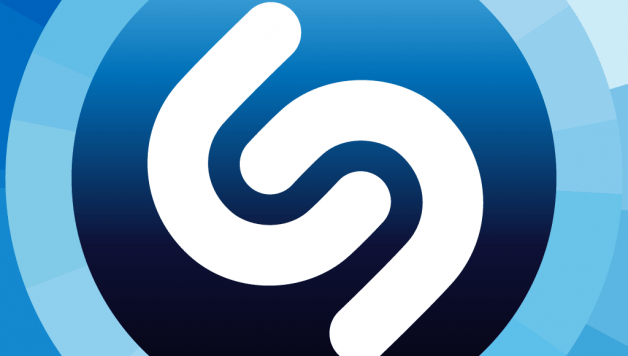 It's official… Apple has acquired the music identification platform Shazam in a deal believed to be about $400 million.

The UK-founded company said “We are excited to announce that Shazam has entered into an agreement to become part of Apple. Shazam is one of the highest rated apps in the world and loved by hundreds of millions of users and we can’t imagine a better home for Shazam to enable us to continue innovating and delivering magic for our users.”

Apple said in a statement that “We are thrilled that Shazam and its talented team will be joining Apple. Since the launch of the App Store, Shazam has consistently ranked as one of the most popular apps for iOS. Today, it’s used by hundreds of millions of people around the world, across multiple platforms. Apple Music and Shazam are a natural fit, sharing a passion for music discovery and delivering great music experiences to our users. We have exciting plans in store, and we look forward to combining with Shazam upon approval of today’s agreement.”

Time will tell how this acquisition changes the music industry.

It's that time of the year where everything gets a little scary. Spag Heddy and Dubloadz get us in the mood for spooky season...

Austin City Limits is nearly just two months away. With one of the most impressive lineups for any festival this year, ACL 2019 is...

Tomorrowland has officially wrapped up for 2019. After a tumultuous two weekends in which the headlines were dominated by both Swedish House Mafia and...