With December under way and the Holiday season in full swing, it's time for everyone's favorite thing….CHRISTMAS MUSIC! This time we have something special. Dance music legend Armin van Buuren has just officially released his 1st ever Christmas Carol.

The track titled “Christmas Days” is a chilled down version of his hit “Sunny Days” featuring the vocals of Josh Cumbee. They broke down the summer hit into a more gentle calm version and added some lovely jingle bells. The track was made within 24 hours and aired the same day on Dutch radio.

Armin van Buuren: “A few weeks ago, someone from the office asked me if I had ever toyed with the idea of turning ‘Sunny Days’ into a Christmas song. A DJ releasing a Christmas carol is not something that easily comes to mind, but when I listened to ‘Sunny Days’ afterwards, I discovered that the lyrics do have some of that Christmas magic going for them.”

“Past Tuesday night, I spoke with the vocalist of ‘Sunny Days’, Josh Cumbee, who has become a good friend of mine. I shared the idea with him and when I woke up the next morning at 6 a.m., he had already sent me a first draft, based on an unreleased downtempo version of ‘Sunny Days’. I loved it so much that I immediately sent it over to my record label (Armada Music) and less than 24 hours later, ‘Christmas Days’ was born.” 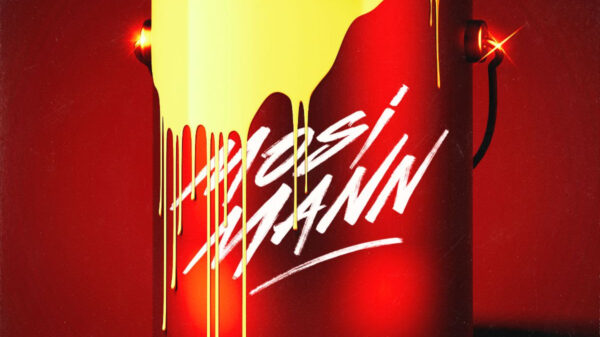